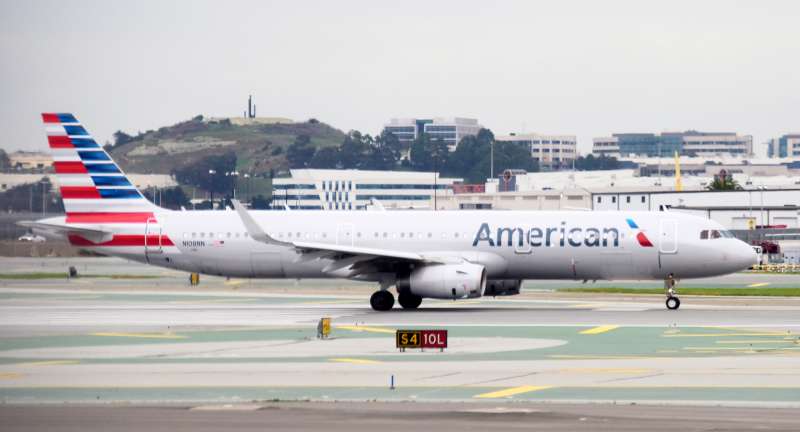 Americans leave plenty of their vacation days on the table at the end of each year, but that doesn’t mean they aren’t traveling. More than 100 million of us will hit the road this holiday season alone—an all-time high. Although the majority of Americans choose to get away within the U.S., close to 70 million travel abroad each year, according to the U.S. Department of Commerce. Here’s a look at the stories that defined the travel experience in 2015.

This summer, Disney banned selfie sticks from all of its theme parks after a photo-related incident shut down a roller coaster for more than an hour. Six Flags quickly followed suit. But despite being named one of Time magazine’s Best Invention of 2014, selfie sticks already had a bad rap in some quarters. In February the Metropolitan Museum of Art banned them out of concerns for the artwork. After all, a month later two American visitors carved their initials in Rome’s historic Colosseum, then posed for a selfie before being carted away by security. Maybe it’s not the sticks that should be banned, but tourists who put vanity over caution.

Imagine trying to get through airport security, only to be told that your driver’s license is no longer an acceptable form of ID. That scenario could be reality for the millions of Americans whose states have yet to comply with the Real ID Act, which requires a more secure form of government ID by January 2016. As of this fall, a handful of states were still not compliant, leaving residents in New York, Louisiana, Minnesota, and New Hampshire worried they would not be able to travel by plane without a passport. Although extensions have so far been granted to all states except Minnesota, passport orders spiked nationwide.

Just before Thanksgiving, unleaded gas prices headed south for the holiday, dropping to the lowest Americans have seen in about seven years. Less than $2 per gallon in most states—in some places a lot less—prices at the pump were down on average more than 34% from this time a year ago. Cheap oil benefited air travelers too: Ticket prices were down an average of 18% year over year.

Speaking of air travel, this year saw the era of airline merger mania come to a close, as US Airways folded into American Airlines with its final flight in October 2015. From 10 major airlines just before 2005, we’re down to the Big Four—American, Delta, United, and Southwest—controlling 80% of domestic air travel. What does that mean for you? Well, low gas prices notwithstanding, expect airfares to rise. According to data from the Bureau of Transportation Statistics, airline ticket prices soared 14% in the last five years, prompting the Department of Justice to probe for possible collusion. In the meantime, airlines continue with the unbundling of services. Your best bet for getting a decent price? Travel without luggage.

President Obama interrupted Sunday night programming on the first night of Hanukkah to calm Americans a few days after a California shooting by suspected radicalized terrorists. A few weeks earlier, following attacks in Paris, the U.S. State Department issued a rare Worldwide Travel Alert, warning that “U.S. citizens should exercise vigilance when in public places or using transportation … Be aware of immediate surroundings and avoid large crowds or crowded places.” While most Americans stuck with their travel plans, the alert did lead to a spike in travel insurance requests.

The Rise (and Rise) of the Sharing Economy

Airbnb and Uber continue to gain momentum, with the latter seeing huge growth in 2015. Uber’s valuation now stands at $18.2 billion, surpassing Airbnb’s $13 billion. It’s not just the lower costs that have helped the sharing economy take off; apps make it easy to search for and book accommodations with the tap of a finger, no matter where you are. And what once was seen as a low-cost way for leisure travelers to save a dime is spilling over into business travel, with millennials as the driving force. Now if the sharing economy can disrupt air travel, maybe the big four airlines will have some competition again.