Only One Generation Is Predicting Economic Doom for 2017 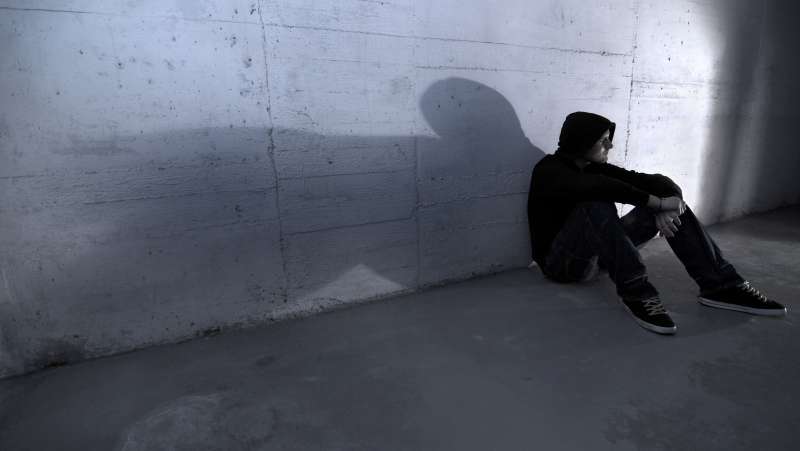 Young people through the ages have regularly been accused of viewing life through rose-colored glasses. Today’s millennials—the supposedly pampered and entitled young adults often criticized as soft after growing up in an everybody-gets-a-trophy world—seem particularly prone to believing that things will work out just fine.

And indeed, the data generally indicates that millennials are more optimistic—about the economy, and their financial futures in particular—than older, more jaded generations. In a survey published this past summer, 86% of millennials said they were confident they’d reach their financial goals. And only 66% anticipated more financial crises in the future, compared with 76% of Gen X participants and 80% of Americans age 50 and over. Roughly 40% of millennials said they thought the nation’s economy would improve in 2016, vs. only about 25% of the 50+ group.

Fast-forward a few months, however, and the generational visions about America’s immediate economic future have reversed. As Bloomberg reported, a new survey from Country Financial reveals that there is only one generation predicting that the economy will make a turn for the worse in 2017. And, yep, it’s the millennials.

When asked if they thought the economy would be better or worse this year, respondents from most generational groups—Gen X, Baby Boomers, and the Silent Generation—were more inclined to see a brighter economic outlook. Millennials, however, overwhelmingly weighed in with a prediction of economic downturn: Less than one-quarter said things would be better, while over 40% predicted that the economy would be worse in 2017.

What happened between the time of last summer’s millennial optimism and the latest survey revealing a feeling of impending doom? Well, there was a U.S. presidential election — and the results didn’t exactly please millennials. The majority of millennial voters (55%) supported Hillary Clinton on Election Day, compared to 37% for Trump.

Perhaps more importantly, election-season numbers showed great disillusionment among young people. Weak millennial voter turnout was seen as a prime reason the Democrats lost swing states such as Pennsylvania, which hadn’t sided with a Republican presidential candidate in a generation. In a lighthearted (but revelatory) survey conducted just before the elections, nearly one-quarter of millennials said they’d rather see a giant meteor crash into the earth than have to put up with either Clinton or Trump in the White House.

Perhaps millennials were already edging closer to pessimism even before the election. While a 2016 Deloitte survey conducted earlier in the year noted that millennials who were optimistic about the economic future had an 11% edge on the pessimists predicting economic deterioration, their upbeat outlook seemed to be fading as they aged.

As Deloitte researchers explained, “Our latest results show that, globally, Millennials on balance remain optimistic, but at the lowest level we have yet recorded.”