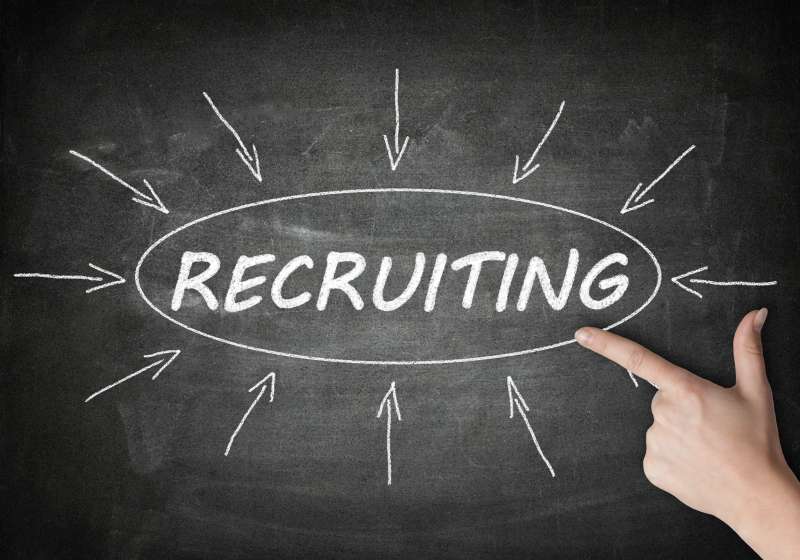 Job hunting can feel a lot like dating in a big city: it’s unbelievably time-consuming, rarely yields results, and despite the myriad “options,” you end up with nothing but a drained bank account and a lower sense of self worth. So I’m told. Worse, there are a lot of people out there looking to make some money off of your desperation. Thankfully, we’ve identified some of the biggest job hunting scams so that you don’t have to experience them firsthand.

It’s hard to believe that someone would have the nerve to take advantage of an unemployed job seeker, but it’s more common than you might think. According to data from FlexJobs, 17 percent of job seekers report having been scammed during a job search.

According to the Federal Trade Commission’s own website, “some job placements misrepresent their services, promote nonexistent vacancies, or charge high fees in advance for services that don’t guarantee placement.”

Here are the scams you should look out for as you scroll through the endless job listings in search of the perfect fit.

Legitimate job openings will not require an application fee. Period. In fact, as this post from The Nest points out, there are several states in which it is flat-out illegal, and could even be considered discriminatory.

However well-dressed with jargon the application fee is, know that this sort of practice isn’t normal. So ask yourself: even if it were legit, would that be the kind of company I want to work for?

Read More: 4 Legal Decisions That Fell on the Side of Workers in 2015

Identity theft ain’t no joke. According to the Bureau of Justice Statistics, 17.6 million people fell victim to identity theft in 2014.

Not all of those instances of identity theft occurred from job hunting, but the Wall Street Journal, with the help of some heart-breaking examples, shows how easy it can be for smooth identity thieves to pose as recruiters and take valuable personal information.

As WSJ article points out, there is no instance in which you should have to provide your social security number during the application process. Once you have been hired, you may need it for tax and payroll information. But certainly not during your first few interactions with the company.

No matter who’s asking, just say you’re not comfortable, and you’d prefer not to share.

Read More: Could This Be the Beginning of the End for Certain Public-Sector Unions?

Beyond the identity thieves, there are plenty of fakes out there who simply don’t deserve the time of day. Brian Daniel, a recruiter, tells us in this LinkedIn post that many job listings out there are straight-up fakes.

In addition to the unfortunate case of someone thinking the job listing was for a “marketing” role, when it ended up being more like a “stand on the street and pass out flyers” role, there are also listings online, Daniel tells us, that are simply there to grab your info.

Some of those listings, which seem appealing and offer eye-catching features like a high salary, really just want to know who your former employers are so that they can recruit more efficiently.

Be smart: if it seems too good to be true, it may very well be. Don’t let that keep you from applying, but don’t ever let an appealing listing set the trap for you giving away valuable time, money, or personal information.