The 3 Most Popular Majors at Every Ivy League School 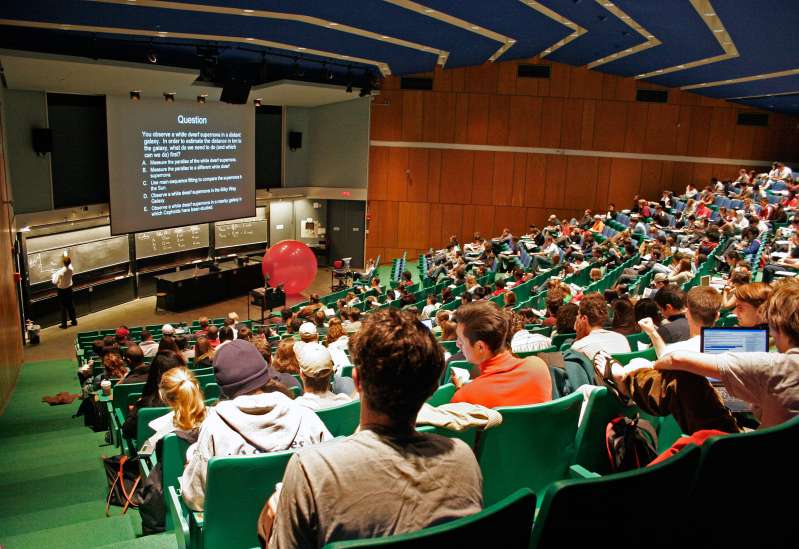 An Ivy League education is often thought to be a ticket to future successes. The most recent admissions numbers — with acceptance rates in the single digits — shows just how sought after a degree from their campuses can be.

So what do undergraduates at the eight Ivy League schools like to study? Turns out, it’s surprisingly similar no matter which school they attend.

Scroll down to see the top three most popular majors across the Ivy League.