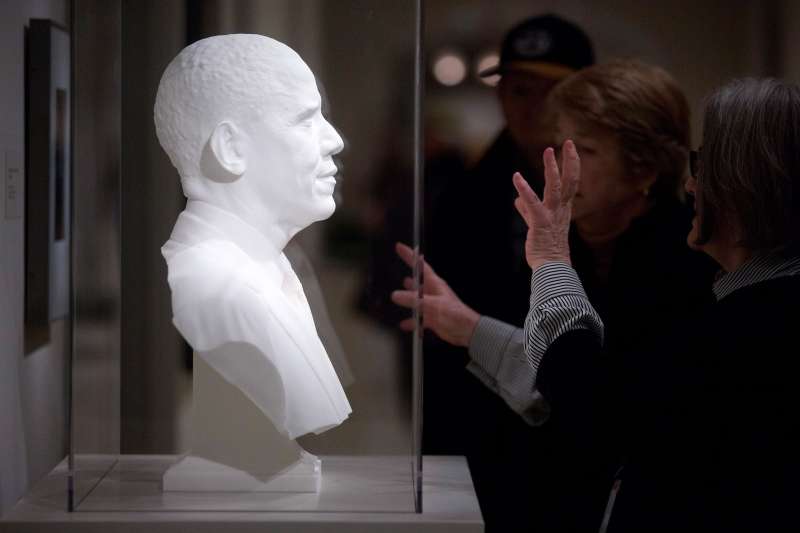 With the 3D printing industry expected to grow by more than 31% per year between 2013 and 2020, and eventually generate more than $21 billion in annual revenue worldwide, there’s currently a high incentive for industry players and new entrants alike to improve upon the technology’s many shortcomings. After all, compared to many conventional manufacturing processes, 3D printing remains inferior in terms of speed, surface quality, and running costs.

Combine these two dynamics — bright industry prospects and technological shortcomings — and it creates an environment in which lots of resources are being focused toward making technological breakthroughs that could push 3D printing further into the realm of larger-scale manufacturing. Depending on what side a 3D printing company sits on when a breakthrough occurs, it can either be viewed as a threat or a competitive advantage.

Unfortunately, 3D Systems was on the wrong end of a recent 3D printing breakthrough that claims to drastically improve printing speeds over current technologies by orders of magnitude and produce parts with unparalleled smoothness.

Meet Carbon3D, a 3D printer inspired by T-1000 from the movie Terminator 2 that’s expected to be available within the next year:

The rise of disruption

Carbon3D leverages a proprietary technology called continuous liquid interface production, or CLIP, which is similar to stereolithography, or SLA, in that a pool of UV-light-sensitive resin is selectively cured with a UV laser to build objects one layer at a time. But instead of pausing between layers like SLA does, which creates rougher surface finishes and reduces printing speed, CLIP controls the flow of oxygen to the resin, enabling it to continuously “grow” objects with an “animation” sequence that the UV laser follows during the printing process.

To put it simply, CLIP uses UV light to solidify some parts of the resin and oxygen to keep other parts of the resin from solidifying, which lays the foundation for a revolutionary continuous 3D printing process. The result is a technology that claims to be 25 to 100 times faster than leading 3D printing technologies and features part qualities that resemble injection molding in terms of smoothness.

If CLIP delivers on its promise of being able to rapidly produce commercial-quality parts, which seems likely, it could fundamentally change the common belief that 3D printing is a technology primarily reserved for prototyping applications and isn’t well suited for larger-volume manufacturing needs.

Consequently, the market opportunity for CLIP could be significantly greater than for other 3D printing technologies that were originally designed for prototyping and often struggle with producing a high volume of parts, or parts that end up inside finished products.

In other words, 3D Systems and other 3D printing companies could have much to lose against a technology that’s likely to make a host of existing plastic 3D printing technologies seem inferior.

To be fair, the potential fallout that Carbon3D poses to competing 3D printing technologies would likely be small at first, considering the printer currently features a relatively small build volume, limiting the size and versatility of parts it can create. However, as CLIP technology matures and scales, it could become a growing business risk for 3D Systems, should the company fail to match Carbon3D’s technological capability.

Putting it all together

Carbon3D has raised a total of $41 million from private equity firms including Sequoia Capital and a division of Silver Lake, giving the start-up plenty of resources to continue developing its breakthrough CLIP technology. With this kind of backing, acquiring Carbon3D is probably out of the question for 3D Systems — and it wouldn’t likely come cheap.

Conversely, investors may find it reassuring that 3D Systems remains the most diversified 3D printing company in the industry — thanks to having seven distinct technologies in its portfolio. This level of diversification could potentially help 3D Systems mitigate the degree to which breakthrough 3D printing technologies threaten its business prospects.

Still, investors shouldn’t dismiss the threat that Carbon3D poses simply because 3D Systems is diversified. After all, Carbon3D appears to have the right elements to become a formidable competitor in the 3D printing space.