4 of the Weirdest Reasons People Have Gone Into Debt 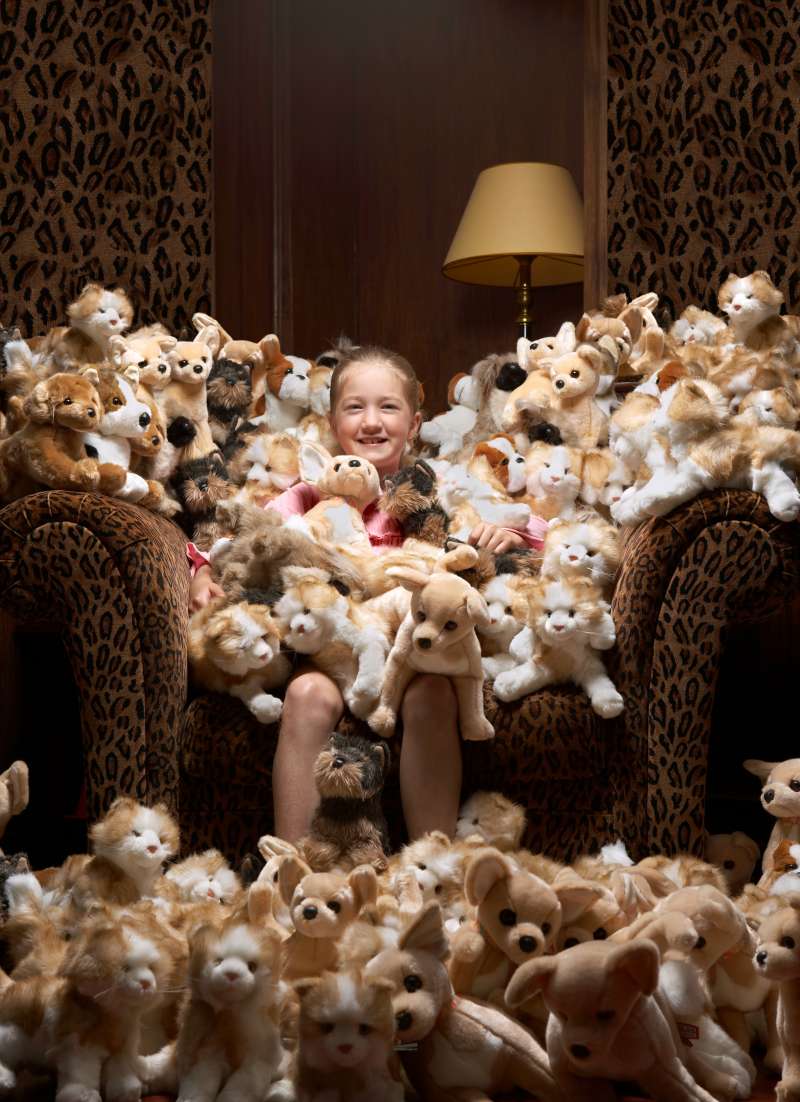 For more than a decade, I’ve worked in the field of debt resolution, helping thousands of people overcome their debt issues. Most clients come to me in debt due to what I would call “typical” reasons for falling into debt. This includes loss of income or unexpected medical issues in the family, which become difficult to manage when there are bills to pay. However, sometimes we see some unusual situations that led to debt, which I call “doozies.” Here are some doozies that top the list.

A few years ago, I had a client with a large amount of credit card debt. So as we usually do with clients, we discussed the reasons for the debt. He put his chin down, looked away and said, “Really, this is because of my child, she’s my only child and I just can’t say no.” These expenses included private school at 5 years old, and horseback riding lessons at almost $2,000 a month. The compulsiveness – or, really, obsession – with his only child had put him into debt. He was spending more money on her every month than his mortgage and car payments combined.

My Advice: Stop the horses! Overspending will put you in debt, whether for you or others. Learning to say no, instilling good spending habits and limits will keep you off that pony ride.

A couple came to me shortly after their wedding. They said they had a lot of credit card debt, and had expected to be able to pay it off after the wedding. When they told me they had $75,000 of debt, I asked how the amount got to be so high. They said they felt that their wedding was important to them and they never budgeted the expenses and just assumed they would rely on gifts to pay off those expenses from the wedding. They told me that they didn’t expect some of their relatives to be so “cheap” with gifts and as a result they received less money than they expected. They then fell short on paying the bills.

Furthermore, falling behind on your payments will also hurt your credit score, which causes a number of issues, including making the cost of debt more expensive for you over time. (You can see how your debt is affecting your credit scores for free on Credit.com.)

My Advice: Take a tier off of the cake! Make a budget and stick to it. Never rely on future money to pay off bills.

3. The “Don’t Tell My Spouse I Have Debt” Client

I was a bit surprised when one client came to me and said, “My husband doesn’t know about this debt so you cannot call my house or send any paperwork there.” This scenario really isn’t that uncommon. One partner has debt and the other has no idea about the debt or if they do know, they don’t know how much is really owed. These clients have even given me lists of times we can call and alternate addresses to send paperwork to. For these clients, the trend to keep secret debt often starts early on in the relationship where one has a credit card outside the relationship and begins to spend and not tell the other. This infidelity continues until the one partner simply doesn’t have the funds anymore to pay the bills and they are forced to come to us to resolve it for them secretly.

My Advice: Avoid financial infidelity at all costs. Communication is a key element in any good relationship, and talking to your partner openly and honestly about finances is no exception and can actually keep you out of debt.

A few years ago I had a steady stream of clients who came to me after they lost money in attempts to flip houses in places like Florida and Vegas. They told me that their friends made money doing this so they thought they’d try it, too. My flippers believed that they could purchase a cheap house in a short sale and invest in improvements and then sell the property for a profit. While this is a great idea if you’ve budgeted for time post-construction if the house doesn’t sell, it can jam you financially if you don’t have the money to pay the bills until the house is sold. Which is exactly what happened to them when the market fell out. They couldn’t sell the house in a short time and they were left with a house they couldn’t afford and mounting debt.

My Advice: There are lots of good ideas to make money, but before making any attempts, make sure you’ve done your homework and are prepared to handle the worst-case scenario.

Remember, maintaining good financial health can come down to good old-fashioned common sense. So many of these “doozies” could have been avoided had many of these people simply taken the time to stop, think about what they were doing, and focus on the reality of spending and budgeting.