This Small Lifestyle Change Could Help You Retire $100,000 Richer 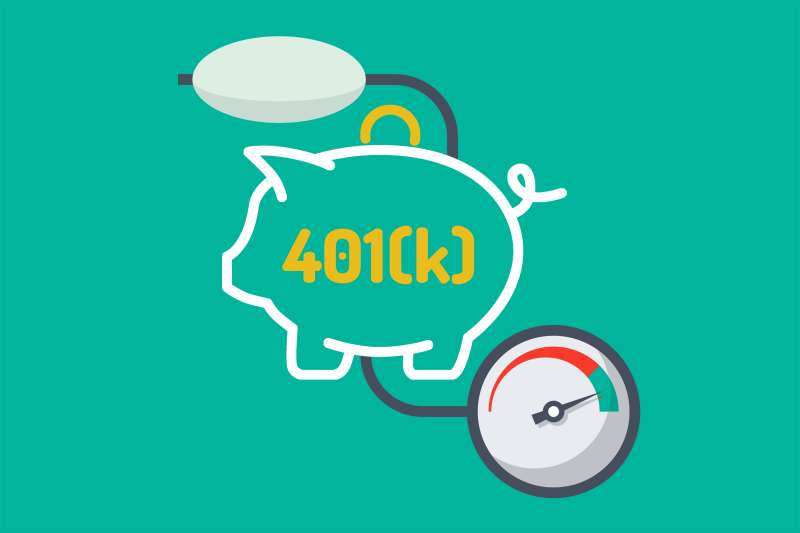 It can be hard to save for a goal as nebulous as retirement, to prioritize a hazy future amid the pressing concerns of today. And those who plan to work until they drop might dismiss the need to save at all.

Here’s the thing, though: “Whether you retire or not, you’ll still have to pay for health care,” says Ron Mastrogiovanni, CEO and chairman of Healthy Capital, a joint venture between HealthView Services and Mercy, a midwest hospital system.

That’s the bad news. The good news is that breaking “retirement” down into more specific goals, such as saving for future health care costs, can help you buckle down, Mastrogiovanni says. Retirement plan participants who were given estimates of future health care costs increased their 401(k) contributions by an average of 25%, he says.

What’s more, you can boost your savings even further if you take steps to improve your health today, according to a Healthy Capital report released Tuesday. Take a hypothetical 45-year-old woman with high blood pressure, one of the most common chronic conditions in America. An estimated 103 million U.S. adults have high blood pressure, according to the American Heart Association, or nearly one half of all adults. Our hypothetical woman can save an average of $3,561 annually in health care costs by better managing her condition, including taking her medication as directed. (This may seem basic, but according to some estimates as many as half of patients stop taking their prescription medication as directed.)

If she invests this savings at a 6% annual return, she’ll have an extra $112,481 in her retirement account at age 65. This will cover a healthy chunk of her total lifetime health care costs, which Healthy Capital estimates at the future value of $228,793 — that is, that number adjusted upward for health care inflation, which rises at a higher rate than regular inflation — excluding any long-term care needs such as nursing homes or home health aides. The estimate assumes a life expectancy of 90.

That’s a huge sum, big enough to take your blood pressure up a notch. But it might seem more manageable when you remember that you’ll pay that over more than two decades, not all at once. And it can also help when you realize that small, incremental changes, to both your lifestyle and your savings rate, can yield big dividends over time.