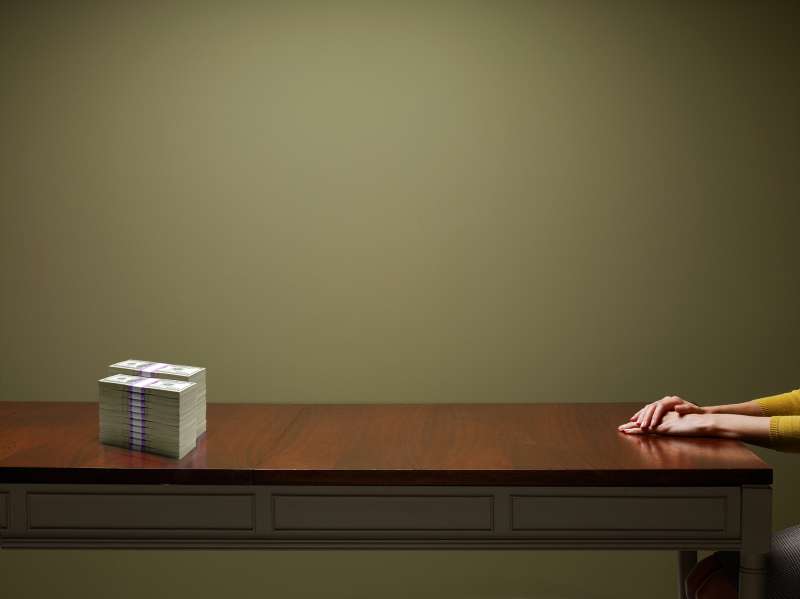 Personal savings rose last year, as conscientious workers reined in their spending. But a smaller portion of those savings were stashed in employer-sponsored retirement plans, new research shows. This and other recent findings suggest that the much-vaunted 401(k) match may not be the silver bullet for retirement savings that is widely presumed.

Personal savings jumped to 5.5% last year from 4.6% in 2013, according to data from Hearts and Wallets, a financial research firm. In the same period, average household savings allotted to employer-sponsored retirement plans fell to 22% from 29%. Among households eligible for a plan, only 56% participated, down from 60% the previous year.

Partly due to such behavior, Americans leave a staggering $24 billion on the table every year simply by not contributing enough to get their full employer match, according to a study by Financial Engines, a 401(k) advisory firm. Last year about a quarter of employees failed to collect their full match. The average worker missed out on $1,336 a year in free money—over 20 years, that can add up to $43,000.

The matching contribution is so ineffective at boosting savings that one third of eligible workers past the age of 59 ½ fail to take full advantage, research out of Yale and Harvard shows. That’s an especially dismal showing because these older workers can make penalty-free withdrawals from their plans.

If a 401(k) plan match is free money, why don’t more people take advantage? Inertia explains a lot. That’s why so many employers are switching their plans to automatically enroll new workers and automatically escalate their contribution rate. Another issue is that some workers don’t believe they can get by on less than their full take-home salary, and so they do not enroll or opt out of the plan if they have been automatically enrolled.

Typically, those who miss out on the match tend to be low- and middle-income workers. Ironically, this group would benefit the most from participation because the match would represent a bigger percentage of their income. A typical middle-income worker would more than double his or her annual savings just by raising the contribution rate to get the full match, Hearts and Wallets found.

In the end, the biggest beneficiaries of the 401(k) match are highly motivated savers, who tend be the most highly compensated. That’s why some policy experts and academics have raised questions about the fairness of corporate tax policies that encourage employers to offer a match. Maybe better public policy would be to redirect those tax dollars toward fixing Social Security, which benefits the low-income households least likely to save on their own and who need help the most.

Of course, any changes to tax policy aren’t likely to happen soon. All the more reason to make sure you are saving enough to get your full 401(k) match. Chances are, you won’t notice the difference in your take home pay—it helps that you get a tax break on the amount you sock away. To see how stepping up your savings will get you closer to your retirement goals, try this calculator.

Read next: When $1.5 Million Isn’t Enough for Retirement

Why You Should Spend More Money in Retirement

Vanguard’s Founder Explains What Your Investment Advisor Should Do