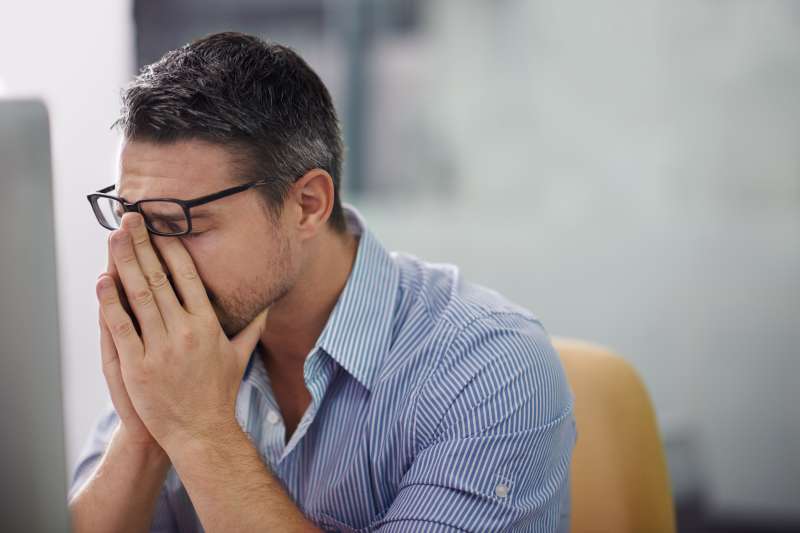 The way Americans work has people in other countries scratching their heads.

Although people in the United States are known for working hard — and much longer than those in other countries — workplaces abroad have largely shunned the American style.

Here are the most unhealthy American work habits that global workplaces are resisting.

Perhaps the most notorious habit of American workers is their tendency to work long hours.

A Gallup report from 2014 estimated that the average full-time worker in the United States works 47 hours a week, one of the highest figures in the world, and significantly higher than the rates in Western Europe.

For example, in Europe, the Working Time Directive gives employees in the European Union the right to work no more than 48 hours a week. In practice, employees in some countries, like Germany and Sweden, work closer to 35 hours a week, according to Cary Cooper, an American-born professor at Manchester Business School in the United Kingdom.

Craig Storti, author of “Communicating Across Cultures,” said Europeans consider the typical American workload an ineffective use of time.

“Europeans see that as being inefficient,” Storti told Business Insider. “They say, ‘You should have finished that in the allotted time.'”

They hardly ever go on vacation

Vacation time varies from country to country, but Americans seem to get the short end of the stick, with most companies offering around two weeks of paid leave a year.

And what little vacation time Americans do receive, they don’t always take advantage of.

According to the careers website Glassdoor, the average US employee who receives paid vacation only actually takes 54% of the allotted time each year.

Compare to that to a country like Sweden, where workers get five weeks of paid vacation a year, and it’s no surprise that they reject the American system.

“American companies aren’t looking at the evidence of the important of holidays, in terms of productivity afterwards,” Cooper told Business Insider, who said burnout was a much bigger problem in the US than in other places. “You can’t continue to work without many breaks during the year.”

And they barely take any family leave, either

The United States doesn’t guarantee any paid leave to new parents, instead leaving it up to individual employers.

The result is new parents take far less time off after having a child than other parents around the world. That’s largely due to cultural stigma — women can be seen as prioritizing home life above all else, while men can be seen as being less serious about their careers.

But it’s not that way everywhere. In Finland, for example, expecting mothers can start their leave seven weeks before having a child, and can continue for 16 weeks after the birth. Men in Finland are offered eight weeks of paid leave.

Americans tend to eat at their desks

Americans have a reputation for being chained to their desks, and the statistics seem to back it up.

A 2015 survey found that only one in five Americans actually spends their lunch break away from their desks, with most eating their midday meal while they continue to work.

On top of that, millions of Americans are skipping lunch altogether to continue working.

Meanwhile, in France, Spain, Greece, and other countries, lunch breaks can last an hour or more — and rarely take place in front of a computer screen.

Even outside of lunchtime hours, American workers rarely step outside for a break.

Meanwhile, in Sweden, workers often enjoy a daily breather called fika— an extended coffee break during which employees can gather and socialize. Many offices offer two breaks, one in the morning and one in the afternoon.

Studies have shown that taking breaks throughout the day help us increase creativity, regain our focus, and retain information.

And they send emails after work hours

One of the worst American work practices, in the eyes of foreigners, is the tendency to send and answer emails after work hours have ended.

In other cultures, there is more of a distinction between work life and personal life, and the two rarely bleed into each other, Storti said. And France took that to extreme measures, enacting a measure earlier this year that allows employees to ignore work-related emails sent after working hours.

The same goes for weekend emails — even ones that are sent without the expectation the recipient will respond right away.

“When they come in Monday and see you emailed them on Sunday, they’re going to be annoyed by that,” he said. “The perception is Americans, they don’t stop working.”