8 Luxury Cars You Can Buy for Under $20K 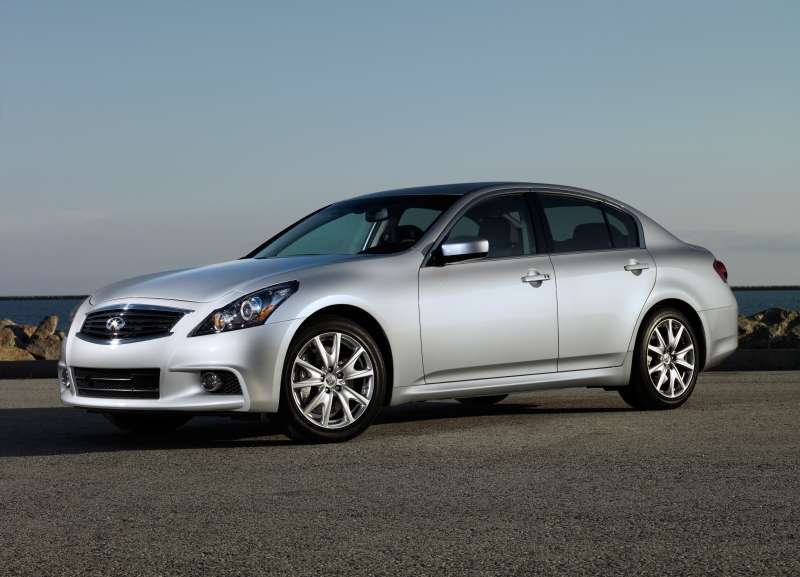 Fancy cars generally come with hefty price tags, but that doesn’t necessarily mean luxury is beyond your reach. With a little bit of patience and strategy, you might be able to buy a luxury vehicle for thousands of dollars off the sticker price.

The National Automobile Dealers Association compiled a list of eight luxury vehicles that could be bought for roughly $20,000 or less — in some cases, that’s more than $10,000 off the manufacturer’s suggested retail price (MSRP). NADA recently published the list, which is made up of used vehicles with mileages between 45,001 and 50,000.

The auto dealers association also published lists of luxury vehicles available for less than $25,000 and less than $30,000 — the vehicles on those lists were also mostly used cars with about 45,001 to 50,000 miles on them.

Sticker price is only part of figuring out what kind of car you can afford to buy. If you’re financing the purchase, your credit score and down payment will heavily influence the interest rate you qualify for, and the higher it is, the more you’ll end up paying over time. (You can get your credit scores for free on Credit.com to see where you stand.) You also need to consider how long you plan to own the car and, as a result, what length loan term makes sense for you. A six-year loan will lower your monthly payment, but you’ll end up paying more on a depreciating asset in the long run, and you may find yourself in a complicated situation if you want to replace the vehicle before you’ve repaid the loan. On top of that, you’ll have to consider insurance costs, because that may drive your monthly automobile costs higher than your budget allows.

If driving a luxury car is a high priority for you, there are certainly deals to be had, but if minimizing your car costs overall is more important, going for a used luxury vehicle may not be a ticket to saving money.