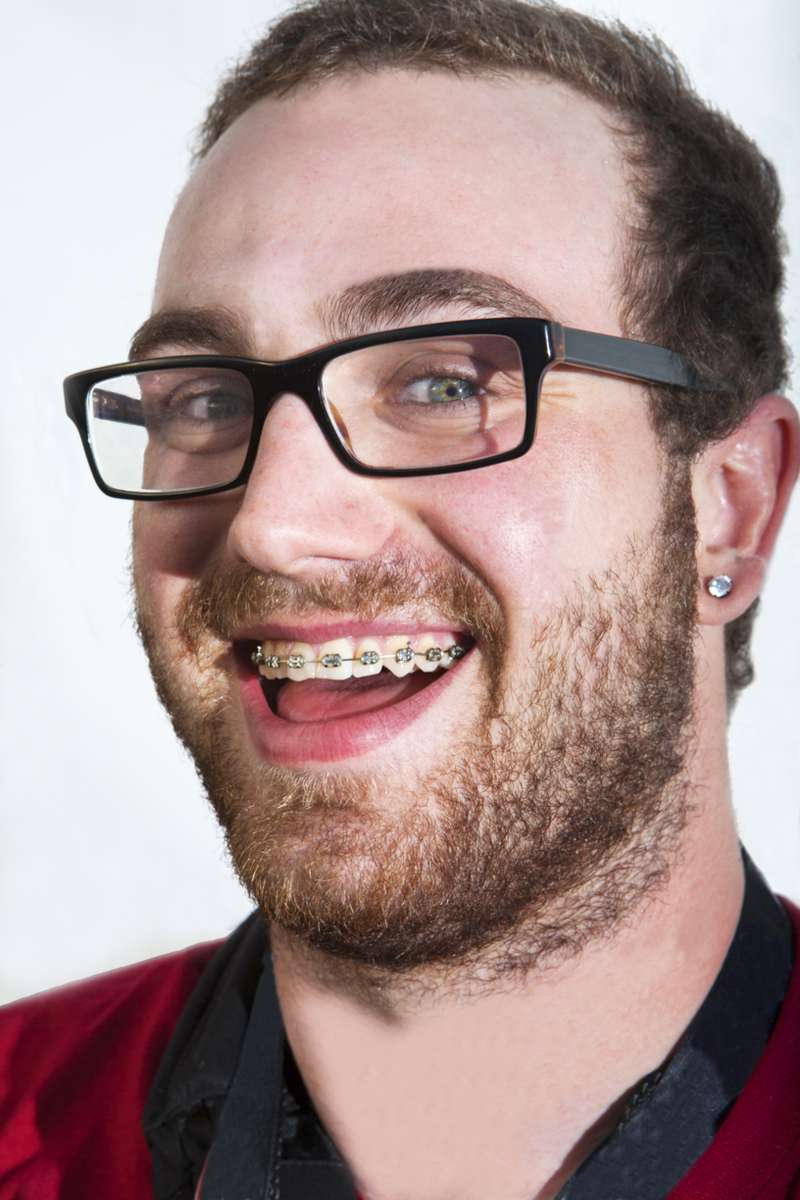 Danielle Faust, 33, is six weeks into wearing braces to fix her crooked teeth and is pretty happy about the process, but not the price. While the $5,000 for Invisalign clear aligners in South Florida where she is a freelance writer is $1,000 less than a friend is paying in New York, she is kicking herself because she missed out on a Groupon that would have saved her even more.

Parents often blanch at the price tag of braces for their children but count it as a known cost of raising offspring. When it comes to their own teeth, however, adults are a lot more cautious about the money involved. Using braces to fix dental problems such as crooked teeth or bite problems can cost between $3,000 and $7,000, depending on the treatment options and where you live.

The number of American adults over 18 sporting some form of a “brace face” is roughly 1.2 million, or 20% of the 5.9 million patients orthodontia patients nationwide, according to the American Association of Orthodontists. That is up from 875,000 adult patients in 1989.

“Adults are very careful. They are making the investment, and they want to make sure they are getting their money’s worth,” says Dr. Morris Poole, president of the AAO and a practicing orthodontist in Logan, Utah.

Most orthodontists charge a flat fee based on the duration and complexity of the case. Retainers and some follow-up care are usually included, says Poole.

As costs vary greatly, it pays to shop around. “Most will do a no-charge consultation,” says Dr. David Bonebreak, who participates in two orthodontic practices near Howard County, Maryland. If you like an expensive doctor more than others with cheaper plans, he suggests asking for price matching.

Katrina Morrison, a 38-year-old mom of three from Atlanta who works as a flight attendant for Delta Airlines, went to three different orthodontists for consultations and ended up going with the mid-priced one.

The more expensive option required a massive down payment of $1,000. The cheaper option was a discount chain that charged $99 a month, but did not offer a dedicated doctor with each visit.

One way that Morrison saved money was by working all the breaks – the most significant being a family discount since she used the same orthodontist as her children. She also was able to pay upfront some of the $4,500 total cost and work out a payment plan over 20 months for the rest.

Morrison’s dental insurance covered 50% of her costs, but Faust’s insurance would not cover any of her Invisalign because it was considered cosmetic. If she had gone for traditional braces, it would have covered $2,000, but that would have been a lifetime benefit. Slightly less than half of the patients Poole sees have any sort of dental coverage at all, he says.

Rachel Teodoro, a 36-year-old mom and blogger from Seattle, Washington, was able to get some discounts by paying the $6,500 charge upfront and in cash, which she was able to do because her family had socked away money in their Health Savings Account.

“It makes sense to fund it, because it’s not taxed – and it’s a smart financial move,” Teodoro says.

The biggest cost-saver for braces: Wear your retainer. The best way to avoid future costs is to stick with the maintenance program.

“I would never let my teeth go again,” Morrison says. She just got her braces off in early July and is now facing a long run of wearing top and bottom retainers – replacements cost $250 a pop. “I’m always on the go, I’ve told myself I’ve got to hold onto these things,” she says.