Amazon Shattered Records with an an Insanely Successful Holiday Season 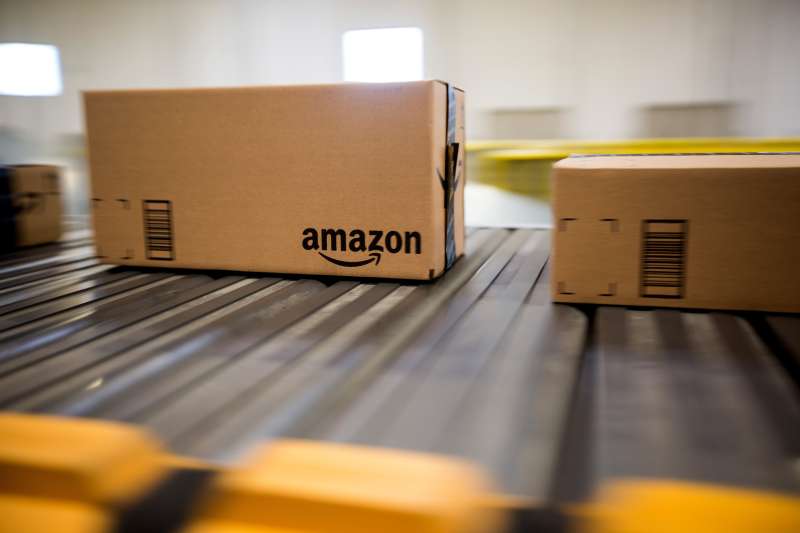 Amazon reports that it had an absolutely massive holiday season, the biggest ever in its 21-year history, hitting numerous milestones.

The Seattle-based company added 3 million new Amazon Prime subscribers in the third week of December alone, buoyed by free two-day shipping—only two-hours in some areas. Amazon also claims that its new streaming TV show, The Man in the High Castle, became the most watched program on Amazon Video, and overall Prime members watched double the amount of programming on the streaming service compared to the 2014 holidays.

Shipping-wise, Amazon played Santa to 185 countries and broke its package record of over 200 million and continued its assault on local brick-and-mortar businesses with its same-day delivery that was still going strong on Christmas Eve. Amazon’s in-house device sales such as the Kindle were strong as well, doubling the number of sales from last year.

(While online retail in general has been having a stellar year, posting particularly good sales results during the Black Friday-Cyber Monday period, Amazon’s performance has been over-the-top good. According to one independent analysis, the company is responsible for nearly one-quarter of all retail sales growth in 2015.)

Amazon’s version of a stand-alone personal assistant, á la Siri, reported that the most common request it got was “play music” and that “White Christmas,” “Sleigh Ride” and “Winter Wonderland” topped the request charts. (It’s apparently reporting what you say to it.) The service also set four million timers.