10 Numbers That Show How Amazon Is Absolutely Dominating 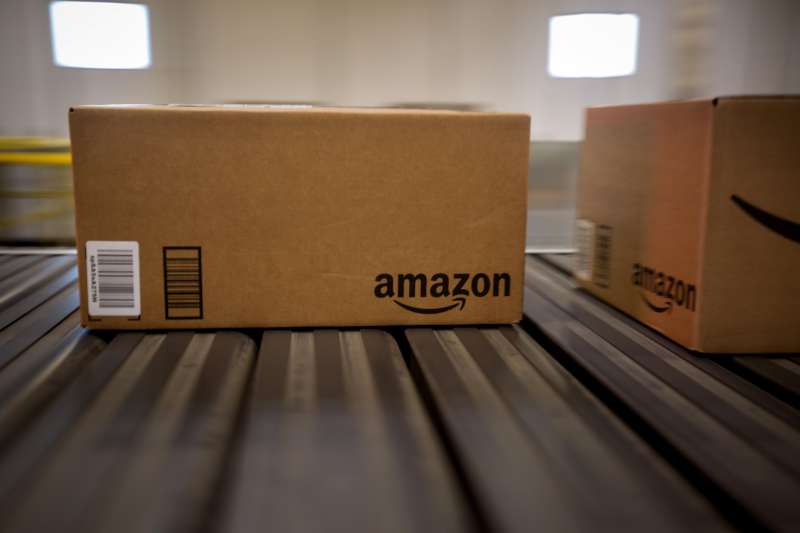 Amazon released its earnings report for the second quarter of 2016 on Thursday, and what it shows is that the king of e-retail is increasingly becoming the king of retail, period. And it’s not just the world of retail that Amazon is dominating; its cloud-computing group is yielding astounding results too. Consider the following numbers:

5: Number of consecutive quarters that Amazon has posted a profit.

31.1%: Amazon’s increase in net sales worldwide for the quarter that ended on June 30. Net income rose from $92 million in the second quarter of 2015 to $857 million for the same period this year.

43%: Increase in the price of Amazon stock over the past year. Shares got an extra 2% bump after hours on Thursday, after the earnings report was released.

Read Next: Why People Aren’t Using Their Amazon Dash Buttons to Buy Stuff

$2.9 Billion: Quarterly revenues amassed by the company’s Amazon Web Services cloud computing component, up from $1.8 billion in the same period in 2015.

52%: Estimated percentage of Amazon shoppers who are members of Amazon Prime, the $99-per-year service that includes unlimited streaming media with free two-day shipping on most purchases at the site. Prime is a gold mine for Amazon, as membership is correlated with dramatically increased spending once customers are signed up.

6 Million: Estimated number of new Prime members who signed up to participate in Prime Day 2016.

50%: How much Amazon said sales increased on Prime Day 2016 compared with the original event last year.

Read Next: Amazon Prime Membership Should Come With a Warning

74%: Insanely large estimated market share Amazon had for all e-commerce on July 12, 2016, a.k.a. Prime Day. Sales on this day, mind you, weren’t even included during the recent earnings report. Meanwhile, Slice Intelligence says that 13.5% of Amazon shoppers made purchases on Prime Day 2016 (up from 11% in 2015).

What this is means is that 86.5% of Amazon shoppers basically ignored Prime Day. So, quite obviously, if Amazon can get some of them to pay attention and make a few purchases, the day has huge potential to become an even bigger monster sales generator for the company.