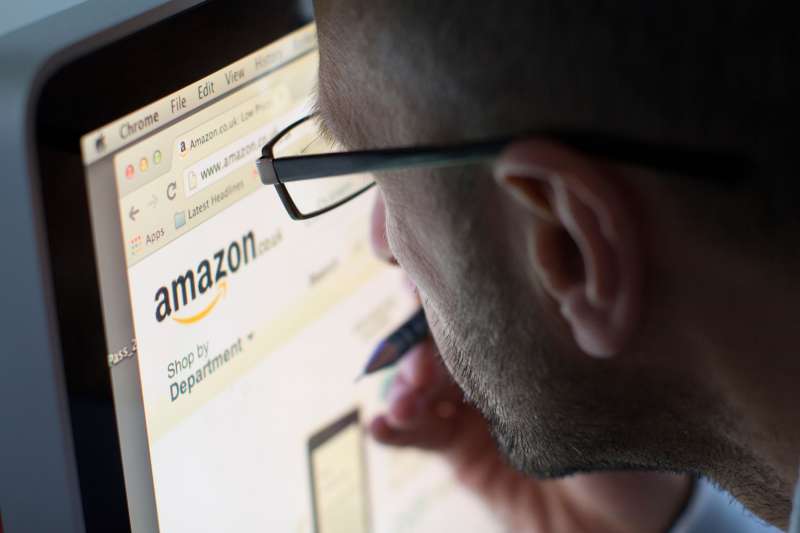 Amazon has been having a very public battle with rogue reviewers, and a new wrinkle has them reviewing their plan of attack.

The e-retail giant has been making a push to ferret out fake reviews planted by companies trying to boost their own ratings or take down a competitor. In October, it sued more than 1,100 people who wrote such fake reviews.

But now Amazon is contending with the issue of “activism reviews,” the Seattle Times reports, as the online retailer has become a platform for people who use the review section as a mouthpiece for opinions or political agendas.

Sometimes this brand of fake-review creation can be funny, like when Bic tried selling pens specifically for women and the Internet collectively called them out on it. But other times it’s no laughing matter. The Times reported that conspiracy theorists who think the mass shooting at Sandy Hook Elementary School three years ago is a hoax have inundated the reviews of a memoir written by the mother of one of the slain children, calling her everything from treasonous to a liar.

Amazon has recently made some changes to the guidelines it provides reviewers, the Times reported. Prohibited review content includes paid or promotional reviews, reviews that aren’t about the product and “hate speech and offensive content.” An Amazon spokesman also released a statement acknowledging that it had a problem, and that it is trying to figure out how to best handle the new kind of politically-motivated reviews: “We are taking a close look at our policies regarding activism reviews and are considering changes.”

Activists have targeted other companies or products for review-blitz campaigns, as well, creating a thorny problem for Amazon, which primarily relies on algorithms and other technological tools to police the reviews (legit and otherwise) that pour in every day on the roughly 365 million products it sells. But algorithms aren’t perfect, especially when it comes to the kind of cultural and political critiques lobbed by activist reviewers.