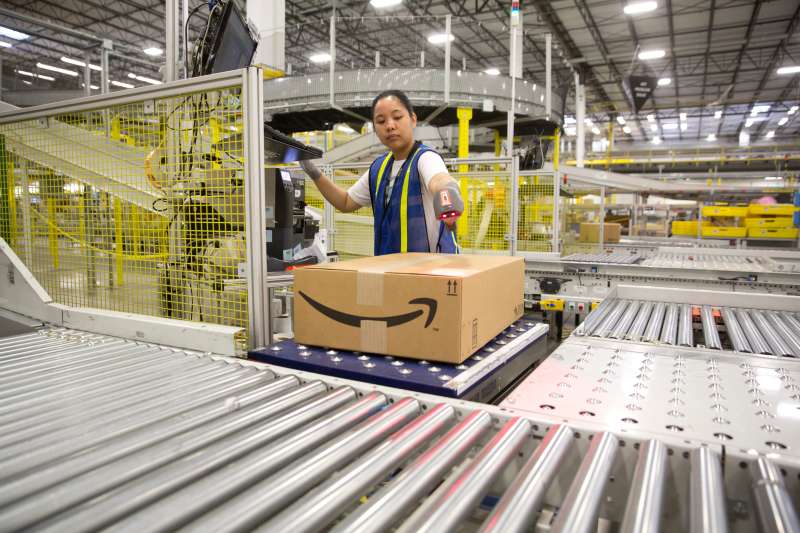 Amazon will raise its minimum wage for all U.S.-based employees to $15 next month following months of criticism for the retail giant and its billionaire owner.

Effective November 1, the minimum wage for U.S.-based Amazon workers will increase for full-time, part-time, temporary and seasonal employees, as well as employees at subsidiaries like Whole Foods, according to the company. The company says the increase will affect 250,000 Amazon employees out of its 575,000-person workforce, as well as more than 10,000 seasonal employees who will be hired in the coming months for the holiday shopping season.

Amazon has long been the subject of criticism over its wages and working conditions for warehouse employees — particularly at a time when Amazon CEO Jeff Bezos’s net worth has skyrocketed to make him the richest person in the world (by a long shot).

Critics included Sen. Bernie Sanders, who last month proposed a bill called the “Stop BEZOS Act” that would tax large companies for every dollar their employees receive in federal benefits, like food stamps, public housing or Medicaid. Several months earlier, the retail giant revealed in an SEC filing that its median worker earned $28,446 in 2017 — a dismal sum compared to Bezos’s $1.6 million-a-year income and, of course, his $160 billion net worth.

“We listened to our critics, thought hard about what we wanted to do, and decided we want to lead,” Bezos said in a statement. “We’re excited about this change and encourage our competitors and other large employers to join us.”

Now, it appears Amazon hopes to get Congress to raise the federal minimum wage from $7.25.

“We intend to advocate for a minimum wage increase that will have a profound impact on the lives of tens of millions of people and families across the country,” says Jay Carney, Amazon’s senior vice president of Global Corporate Affairs. Carney previously served as President Barack Obama’s White House Press Secretary.

Amazon’s competitors are also taking steps to raise their minimum wage. Target plans to have a $15 minimum wage by 2020, and, earlier this year, Walmart raised its minimum wage to $11 per hour.

Amazon plans to evaluate similar wage hikes in other countries in which it operates.