5 Things Amazon Wants Investors to Know About Its Earnings

By Adam Levine-Weinberg / The Motley Fool 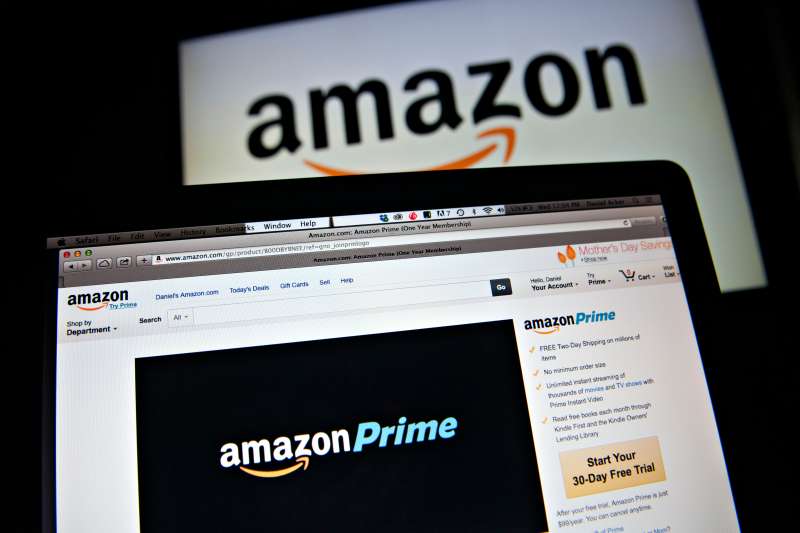 Amazon.com reported blowout second-quarter results last Thursday, along with strong guidance for Q3. While the company’s profit margin remains thin, most analysts had been expecting Amazon to lose money in Q2 and then lose even more money in Q3.

After the earnings report came out, new Amazon.com CFO Brian Olsavsky spent some time talking to analysts about the company’s results and outlook. Here are five important tidbits from his remarks.

For a long time, the investment thesis for Amazon bulls has been that as the company’s revenue rises, it will be able to leverage fixed expenses to drive significant margin expansion. As a result, these investors haven’t been worried about Amazon’s razor-thin profits.

But even as Amazon’s revenue surged more than tenfold from 2004 to 2014, its profit margin actually shrank quite a bit. With the company approaching $100 billion in annual revenue, it was reasonable to wonder when Amazon’s profitability would start to rise again. Last quarter was a nice proof point in this regard, as Amazon’s top-line growth helped drive strong earnings growth.

On the other hand, investors shouldn’t conclude that Amazon is backing off on its investments for future growth. In fact, Amazon’s headcount is actually growing even faster than revenue, at 38% year over year. In Q2 alone, Amazon added more than 18,000 employees.

As Amazon continues to grow, add more warehouses, and sign up more Marketplace sellers for Fulfillment by Amazon, it needs to continually increase its shipping capacity. Amazon wants to make sure it can support the expected growth in demand. Meanwhile, it also needs to keep up on the customer service side in order to maintain its legendary customer satisfaction ratings.

Prime Day was a big success

There’s been a lot of controversy about Amazon’s recent “Prime Day” sale and whether it was a success. Wal-Mart attempted to disrupt the sale by offering its own huge online sale while chiding Amazon for requiring customers to be Prime members (at a cost of $99/year) to access the sale. Meanwhile, many Amazon shoppers complained the deals weren’t very good.

But Amazon’s management has called the sale a huge success. It did so in a press release during the event itself and in another press release issued the following day.

Olsavsky pointed to one of the biggest successes of the Prime Day sale: encouraging more people to sign up for the program. Since Prime subscribers are by far Amazon’s best customers, any event that drives a big jump in signups is a win for Amazon.

Another area where Amazon blew past investors’ expectations was in its Amazon Web Services cloud computing unit. Analysts had been very pleased last quarter when Amazon broke out AWS profitability for the first time, showing a segment margin of 16.9%. Yet Amazon managed to blow that number away in Q2 with a segment margin of 21.4%.

Olsavsky talked about how AWS is becoming ever more efficient on a cost basis. And Amazon lapped some big price cuts from 2014 last quarter, which led to a sharp acceleration in year-over-year growth in addition to the segment’s margin improvement.

While the AWS segment margin is soaring now, it was in the single digits just a year ago thanks to a big round of price cuts as Amazon and its tech peers angled for bigger pieces of the cloud-computing pie. Some investors may be wondering whether another profit-sapping price war could occur in the future.

Obviously, it’s impossible to be sure. But Olsavsky did have some good news on this front, too. He stated that pricing is less important to AWS customers than things like speed, agility, and innovation. The more that AWS can move toward offering unique value-added solutions rather than providing commodity services, the more secure its long-term profitability will be.