A Glitch Could Lead to Thousands of Holiday Flight Cancellations 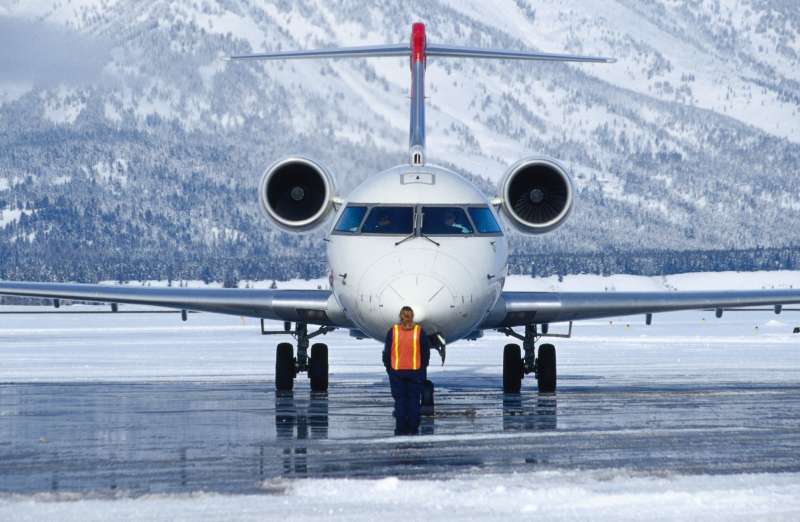 A technical glitch has reportedly left thousands of December American Airlines flights without scheduled pilots — a mistake that, if left unsolved, could imperil the status of thousands of flights during one of the year’s busiest holiday travel periods.

The Allied Pilots Association, a union that represents thousands of American Airlines pilots, said that the computer system that rejects or approves pilots’ time off requests malfunctioned, allowing too many employees to take vacation time during the holidays, Reuters reports. More than 15,000 flights scheduled to take off between Dec. 17 and 31 may be disrupted or canceled due to the error, according to Reuters.

“The airline is a 24/7 op,” American Airlines captain Dennis Tajer told CNBC. “The system went from responsibly scheduling everybody to becoming Santa Claus to everyone. The computer said, ‘Hey ya’ll. You want the days off? You got it.'”

The airline is reportedly offering 1.5 times hourly pay to any pilots who are willing to take extra flights in December, an effort to minimize the damage done by the glitch. Reserve pilots may also step in to take some of the scheduled journeys.

“We are working through this to make sure we take care of our pilots and get our customers where they need to go over the holiday,” American Airlines spokesman Matt Miller told Reuters.

Long-distance travel typically jumps by roughly 23% during the December holiday period, according to the U.S. Bureau of Transportation Statistics, with many of those extra travelers opting to fly. Last year, the Economist reported, United States airlines were cumulatively projected to serve 42.5 million customers during the holiday season. Mass cancellations from a major airline like American — which, along with its regional partner American Eagle, operates nearly 7,000 flights a day — could lead to travel chaos at airports across the country.

An American Airlines spokesperson did not immediately respond to request for comment.