American Airlines Is Spending $4 Million to Hire Help for TSA 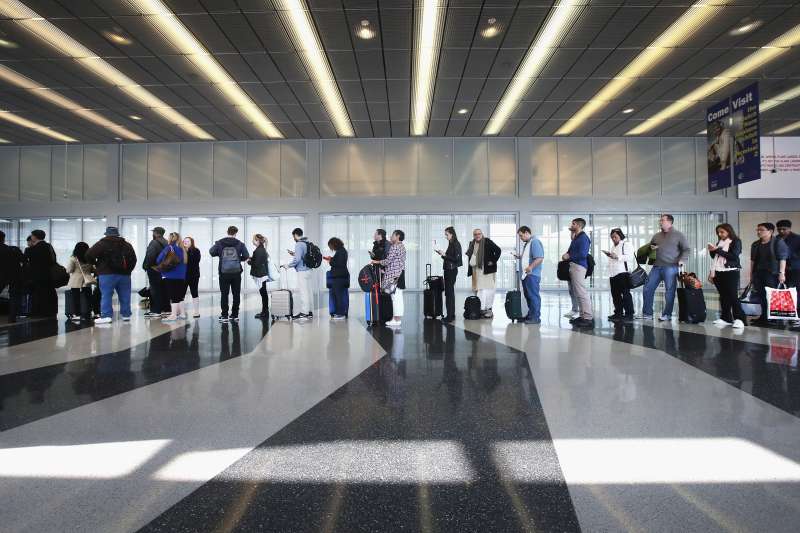 Forget outrageous fees and ever-shrinking seats, according to the COO of American Airlines the most frustrating part of flying these days is the TSA line. And to make lines more manageable, American is putting its money where its mouth is.

The company, which was ranked the worst of the nine major U.S. airlines last year by The Wall Street Journal, will spend $4 million to hire Transportation Security Administration workers on contract at major hubs and gateway cities. The outlay was revealed in a letter sent from American’s chief operating officer Robert Isom to employees Wednesday, reports USA TODAY.

“The money will fund contract staff to relieve TSA officers from non-screening functions, like bin running and queue management, so that TSA officers can focus solely on the screening and security aspects of their jobs,” Isom wrote.

Isom says the federal government can and should do better to staff the TSA appropriately. In addition to staffing up non-screening TSA employees, American will heavily promote its TSA pre-check program.