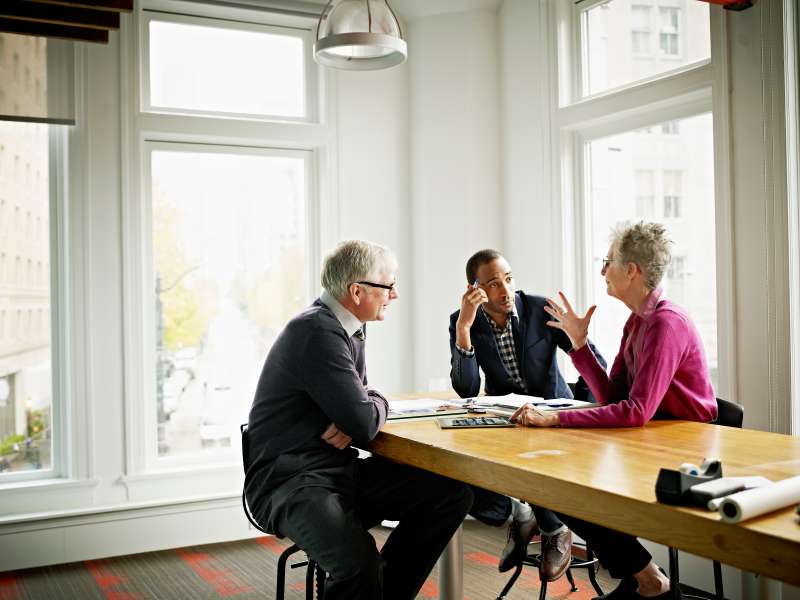 Do you think you’ll retire at the age of 65? For most, the answer is probably no.

In fact, even when Americans retire, a third of them plan to work a part-time job, according to a new Ipsos/USA Today poll. Four percent of Americans plan to have a full-time job during their retirement.

Surveying 1,152 American adults age 45-65, the study found that a third of Americans plan to delay retirement until after they are 65-years-old. Twenty-two percent say they will retire between the ages of 66 and 70, and 7% say they will wait until their 70s. Eight percent don’t plan to retire at all.

“A lot of people got off track with their savings over the course of the recession and they’re still making up for that,” Jennifer Schramm, senior strategy policy adviser for the AARP Public Policy Institute, told USA Today.

Still, about 61% of those surveyed said they are somewhat or very confident they will have enough money to fund a comfortable retirement.

A different survey released last month revealed that more Americans believe they will need at least $1 million for a comfortable retirement.