Most Americans Think Their Finances Will Improve in 2016 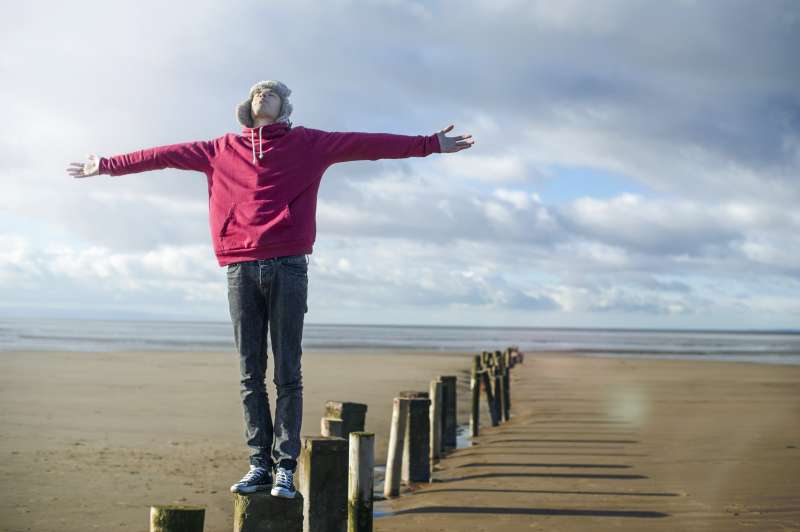 Debt, expenses and retirement planning can make dealing with your finances seem daunting. But most Americans feel optimistic about their budget, with 72% saying they’ll be in better financial shape next year, according to an annual survey by Fidelity Investments. (The survey included responses from two random samples of U.S. adults interviewed by phone between Oct. 15 and 25.)

Among the respondents, 37% said they were considering making a financial resolution, up from 31% last year, while the majority (54%) said their goal is to improve their savings. Spending less was the next most popular resolution (19%), followed by paying off debt (16%). Paying down credit card debt specifically had its own category with 11% committing, up from 5% last year.

Despite not being up there with saving, paying off debt can improve your finances in more ways than one. Not only is it a relief to watch your balance decrease, it can boost your credit score (another smart resolution). You can see how your efforts have paid off by getting two free credit scores each month on Credit.com.

Making a resolution is the easy part, but sticking to it is another story. Of those who resolved to improve some aspect of their finances this year, fewer than half saw an improvement: 45% have less debt and 43% are in better financial standing, per the survey. That’s something to celebrate—but also shows success takes commitment.