America's Gender Wage Gap is Widest at the Top 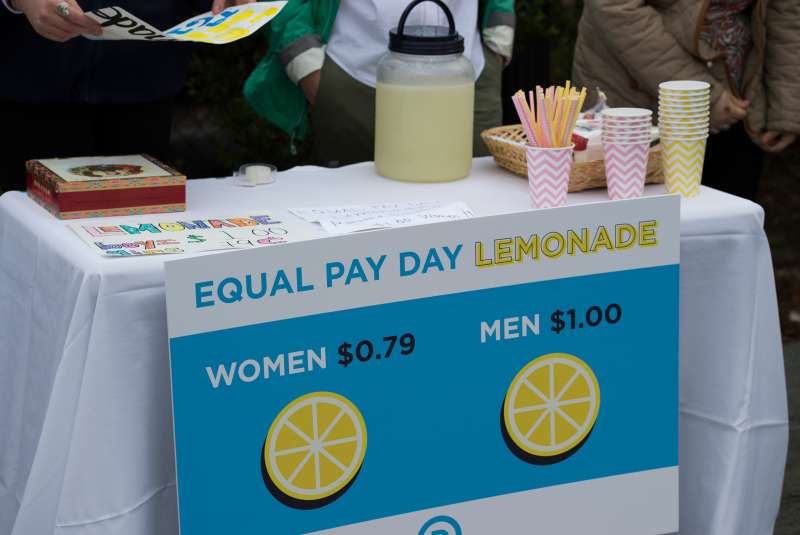 It’s no secret that women earn significantly less than men with comparable experience in the same field, but, according to a new analysis from The Wall Street Journal, the gender wage gap is widest in the most elite occupations, such as doctors and financial advisers.

The average American woman earns about 79 cents for every dollar her male peers earn. The gender wage gap is smaller among recent college graduates 22 to 27 years old, is practically nonexistent in some careers, like event coordinator, and in some fields, like industrial engineering, women actually out earn their male peers. But on the whole, women in the U.S. still get paid about four-fifths of what men with similar experience make. The gap haunts women through their professional lives and even into retirement, when lower earnings translate into smaller retirements funds, which have to be stretched over longer retirements, since women typically outlive men. That gap, according to the Journal’s study of 446 occupations, is biggest among elite white collar professions.

The Journal explains that, in addition to workplace cultures that limit women’s earnings, white-collar professions offer substantial rewards to workers who put in the most hours and switch jobs frequently, which disadvantages women, who tend to devote more time to raising a family after they have children. The gap is also highest among white collar professionals because it has closed somewhat in recent years in blue collar professions, not because women have made progress but because earnings in blue collar jobs traditionally occupied by men have taken a hit as manufacturing and union power have declined.

Though some of the wage gap can be explained by women’s preferences—for work in pediatrics, for instance, rather than higher-paying specialties favored by male doctors—women’s own choices can’t account for the whole gap. University of Illinois at Chicago health-policy professor Anthony LoSasso conducted a study tracking physicians in New York state over a decade and found that speciality, hours worked, and structure of employment agreements couldn’t account for a $16,000 difference between male and female doctors’ earnings in 2008. Nor were women taking lower paying jobs exchange for greater flexibility and fewer nights and weekends, he found.

“I continue to be befuddled,” LoSasso said.