How to Get Along With Your Most Annoying Coworkers

By Alison Green / Daily Worth 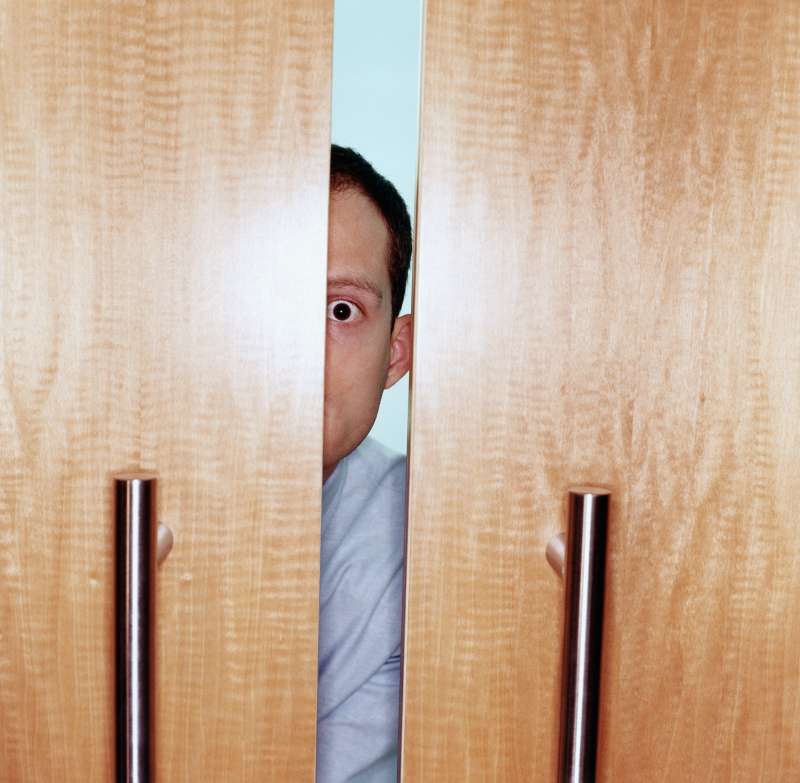 Unless you’ve worked alone your entire career or you’re extremely tolerant, you’ve probably had your share of annoying coworkers — the busybody who peppers you with intrusive questions, the slacker who does no work but somehow takes all the credit for yours, and a whole cast of annoying others.

There are simple ways to deal with these coworkers productively and minimize the aggravation they add to your day. Here’s how to neutralize them.

Good luck trying to have a short meeting or even stick to an agenda when you’ve got this type in the room. They’ll dominate every meeting with long tangents and comments on every topic (even if just to explain, at length, why they agree). And they’ve never heard a rhetorical question they don’t want to answer.

How to deal: Speak up. Meeting monopolizers get away with their behavior because no one feels comfortable redirecting the conversation. Rescue your colleagues and the meeting by saying things like:

You might also consider talking to your coworker privately before your next meeting together. Say something like, “I’ve noticed we’re having trouble getting through all the topics we need to discuss and sticking to our scheduled time. Can you help me make sure that we keep to the agenda and the time we’ve set aside?”

Read More: Get Heard: 6 Ways to Be a Better Communicator

Busybodies feel entitled to more information about your life than you feel comfortable sharing, and they can be incredibly persistent when they want details about your love life, your health issues, or even your reproductive plans. They’re the ones who will ask if you’re pregnant (or trying), scrutinize your lunch choices, and demand to know why you’re not bringing a date to the holiday party.

How to deal: The most important thing is to remember that you’re not obligated to share personal details if you don’t want to. People often reward busybodies with answers because they feel rude not responding, but there’s nothing rude about declining to share overly personal information. It’s fine to say, politely but firmly, that a topic is off-limits. Have these phrases loaded up and ready to use:

While you’re hard at work, slackers spend their time texting endlessly, running a fantasy football league, and watching every YouTube video maybe ever. It’s obvious to you and your coworkers that they’re not pulling their weight, but somehow they’re getting away with it.

How to deal: You’ve got two choices here: You can ignore it or you can speak up about. In most cases, ignoring it is the better choice. For one thing, while it’s possible that your boss is just overlooking the slacker-y behavior, it’s also possible that she’s addressing it behind the scenes — and you likely wouldn’t know about it if that’s the case. Plus, if it’s not affecting your work, it’s ultimately not your business.

However, if it does hurt your ability to do your job (e.g., you depend on your coworker to finish her work before you can do yours, or you routinely have to do extra work to cover for her), then it makes sense to speak up. Ideally, first speak up to the coworker directly. If that doesn’t work, bring your manager into the loop, keeping the focus on how it’s affecting your own productivity.

Read More: I’m Working With My Best Friend — Where Do We Draw the Line?

Chatterboxes talk … a lot. They’re often particularly talented at roping you into long conversations when you’re on deadline or about to leave the office, and they tend not to take cues that you’re trying to end the conversation. They’re also often kind people, which makes you feel guilty for trying to avoid them.

How to deal: Remember that you’re not obligated to let someone cut into time that you need to be spending on something else, and it’s perfectly okay to explain that you can’t talk. Try any of these:

You can also try setting a time limit for the conversation at the very start, by saying something like, “I’ve only got a minute to talk.” And if the interruption is in person, you can physically signal an end to the conversation by standing up with some papers in your hand and saying, “I’ve got to run these down the hall.”

If you’ve ever worked with someone who exudes negativity, you know how draining it can be to interact with them. Suggestions, new projects, new hires, and especially new managers are all terrible in a grump’s eyes, and they’ll make sure you know it.

How to deal: If you’re the grump’s manager, you should address the negativity head-on. Otherwise, it can have a corrosive effect on your team over time — negativity has a way of spreading, and people may become reluctant to bring up new ideas or even share their enthusiasm. But if you’re not in a position of authority over your office grump, one of the best ways to respond is to have a sense of humor about it. If you can see this coworker as your own office Eeyore (or Stanley from The Office), it can make the constant negative remarks easier to tolerate.

It’s also worth remembering that happy people don’t behave like this. Trying to cultivate sympathy for what’s clearly a troubled mindset can sometimes make dealing with difficult people a little easier.

You’re trying to concentrate but your coworker’s penchant for loud gales of laughter and shrieking make it tough for you to focus. Or you’ve got a coworker who believes in taking all phone conversations on speaker phone or who cranks the radio or sings loudly or won’t stop whistling.

How to deal: When you have noisy coworkers who make it tough for you to focus on your job, the best response is to simply be direct. Most noisy coworkers don’t realize they’re causing a distraction, so rather than stewing over it, speak up. Say something like, “Jane, do you think you could turn your music down? I’m having trouble focusing. Thanks.” Or, “Bob, you probably don’t realize how much the sound carries from the speaker phone, but it’s making it hard for me to hear my own calls. Would you mind taking calls off speaker phone, or closing the door if you need to use it?”

If you’re hesitant to speak up, keep in mind that if you were distracting someone else, you’d presumably want them to tell you so that you could correct it. And sure, not every coworker will feel that way, but most will. Plus, it’s a very reasonable request to make in a professional setting.

Know-it-alls have an opinion on everything, informed or not, and love telling you how to do your job better, where you went wrong in today’s meeting, why the client won’t like your presentation, and even what kind of raise you’re likely to get this year.

How to deal: The know-it-all’s power lies in the attention you give him, so your best response here is to let the unsolicited opining go unacknowledged as much as possible. Let his unwanted opinions and advice roll right off your back. If you have to reply with something, don’t gratify him by getting drawn into a discussion. Just say, “Thanks, I’ll think about that.”

You can also look for ways to cut him off before he gets started. If you sense a know-it-all is about to launch into an unwelcome soliloquy, change the subject or excuse yourself from the conversation.