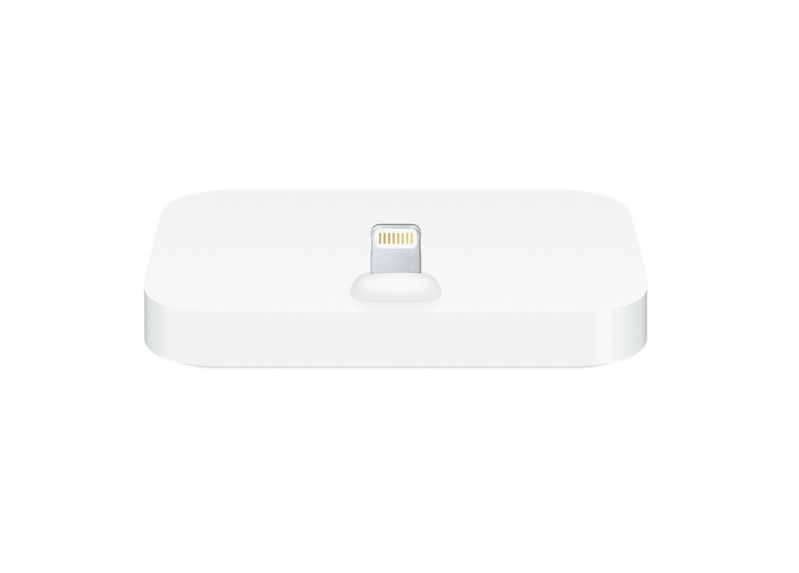 The problem—for anyone who later upgraded to an iPhone 6 or 6 Plus—is that the dock would no longer fit with the newest smartphones’ larger dimensions, even though it used the same “lightning” connector common to both generations.

Now, along with the new 15-inch Retina MacBook, Apple has quietly released a dock designed to work with all of the newest generation iPhones.

The $39 docking station lacks the size-specific groove of the older model, but still keeps your phone upright as it charges or syncs with a computer. It can also be used during speakerphone calls and while playing music, though you’ll have to buy speakers and a connecting cable separately, of course.

Thanks to the new shape, the company says you can leave your case—or at least your Apple-brand case—on the phone as you charge.

Needless to say, there are still cheaper options out there, including a highly-rated Belkin model for less than $16.