Cheaper, Smaller New iPhone Could Be Released in Early 2016 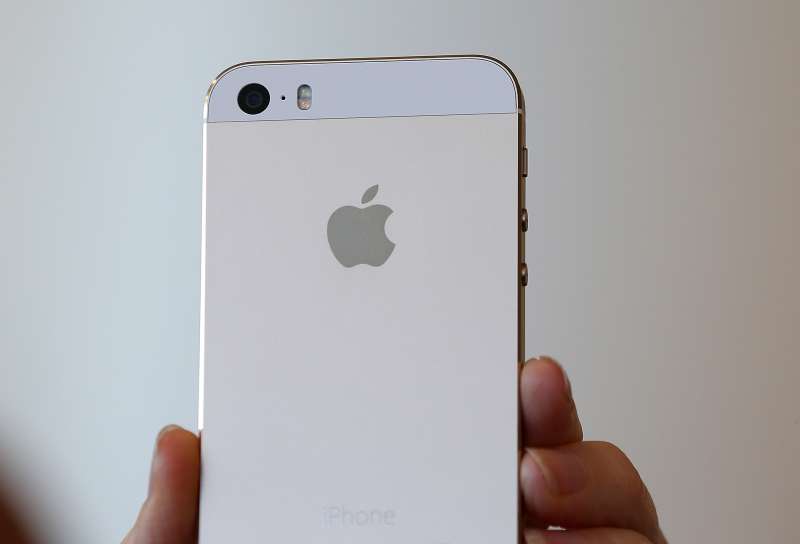 The new iPhone 5S is displayed during an Apple product announcement at the Apple campus on September 10, 2013 in Cupertino, California.
Justin Sullivan—Getty Images

The Apple rumor mill lit up Thursday with reports that the tech company will be releasing a more affordable 4-inch iPhone, predicted to cost between $400 and $500, in early 2016.

Analyst Ming-Chi Kuo, who correctly predicted many of Apple’s big product reveals in 2015, believes the iPhone will resemble an upgraded iPhone 5s, and will feature an camera that’s identical to the current entry-level iPhone, according to Apple Insider. Kuo says the device will be aimed at “emerging markets and consumers on smaller budgets,” and will be released in March-April 2016, typically a slow sales period for Apple.

Kuo also predicts Apple will launch the iPhone 7 Plus as its flagship 2016 model. There’s no word on the pricing for that, but an entry-level iPhone 6 starts at $549, while the iPhone 6 Plus starts at $649. While the $149 to $249 price cut between the current models and the new 4-inch handset will be a welcome reprieve for some buyers, Kuo expects the less expensive model will account for just 8% to 9% of Apple’s 2016 iPhone shipments.

The 4-inch model is expected to boast an A9 processor and support Apple Pay, and will be outfitted in a metal casing in “two to three colors.”

Read Next: Your iPhone Is Keeping a List of Everywhere You Go. Here’s How to Delete