Hardly Anyone Is Using Apple Pay

By Sam Mattera / The Motley Fool 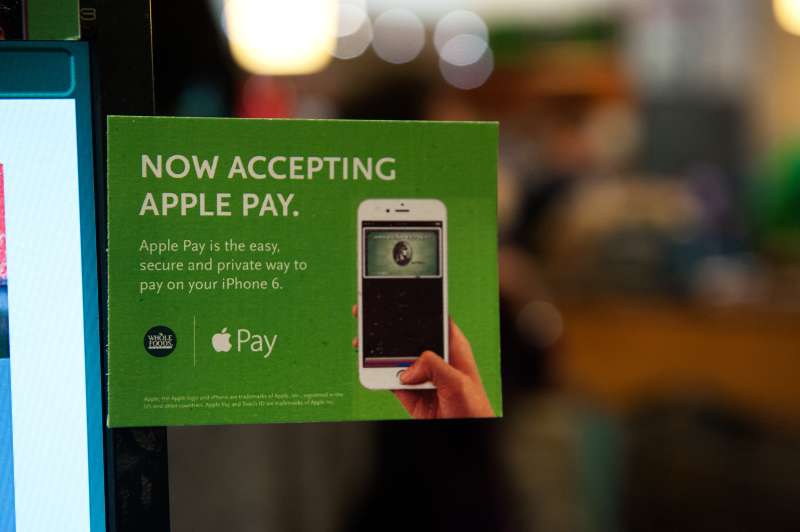 Few consumers are taking advantage of Apple’s mobile payment service, Apple Pay, according to a recent series of surveys from Trustev (via NFC World). The same is true for Apple Pay’s rivals, including Alphabet’s Android Pay and Samsung’s Samsung Pay.

In time, these digital payment services could emerge as a major force, and a strong alternative to traditional payment methods, but Trustev’s findings suggest they’re not currently a meaningful factor.

Survey: Only 20% of those that can use Apple Pay have used it
Trustev surveyed 1,000 consumers who owned Apple Pay-compatible iPhones about their Apple Pay habits. (The iPhone 6, iPhone 6 Plus, iPhone 6s, and iPhone 6s Plus support Apple Pay, while older iPhones do not.) It found that about 80% had not used Apple Pay even once. Of the 20% who had, most (56%) only used it about once a week.

The problem isn’t one of convenience: Few consumers from either group described the mobile payment services as hard to use. Rather, apathy appears to be the culprit. About one-third of Apple Pay-compatible iPhone owners and 39% of Samsung Galaxy owners said they simply didn’t care about mobile payments. The firms may also need to do a better job educating consumers: About one-fifth of iPhone owners didn’t know of Apple Pay’s existence, while about one-third of Samsung Galaxy owners weren’t aware of Android Pay or Samsung Pay.

Read next: Cheaper, Smaller New iPhone Could Be Released in Early 2016

Not a major improvement
When I interviewed venture capitalist Peter Thiel last year, he was skeptical that Apple Pay would find much success. “Most payment systems work reasonably well even though we can imagine ways to make them better. But it’s often the case that it’s very hard to get from things that are ‘pretty good’ to ‘better’, because the gradient is just not steep enough to drive adoption,” he told me.

Apple Pay, Samsung Pay, and Android Pay are, in many ways, better than paying with a traditional credit card or using cash, but they’re not significantly better. Samsung Pay works in more places than Apple Pay or Android Pay (both of which require NFC terminals) but it doesn’t work everywhere. In time that may change, but for now, consumers are still required to carry around a traditional wallet in addition to their mobile phone. And if they have cash or a credit card with them, they may continue to use them out of sheer habit.

In theory, all three mobile payment services should benefit their respective firms: Apple collects a small cut of every transaction (0.15%) facilitated with Apple Pay. Android Pay ensures Alphabet’s mobile operating system can keep pace with Apple’s iOS. Samsung Pay gives the Korean tech giant a unique feature it can use to distinguish its phones from its rivals.

But with such little consumer interest, investors shouldn’t put much emphasis on mobile payments. Perhaps they’ll catch on one day, but for now, they remain a novelty.