Why Babies Born in September Are More Successful, According to Science 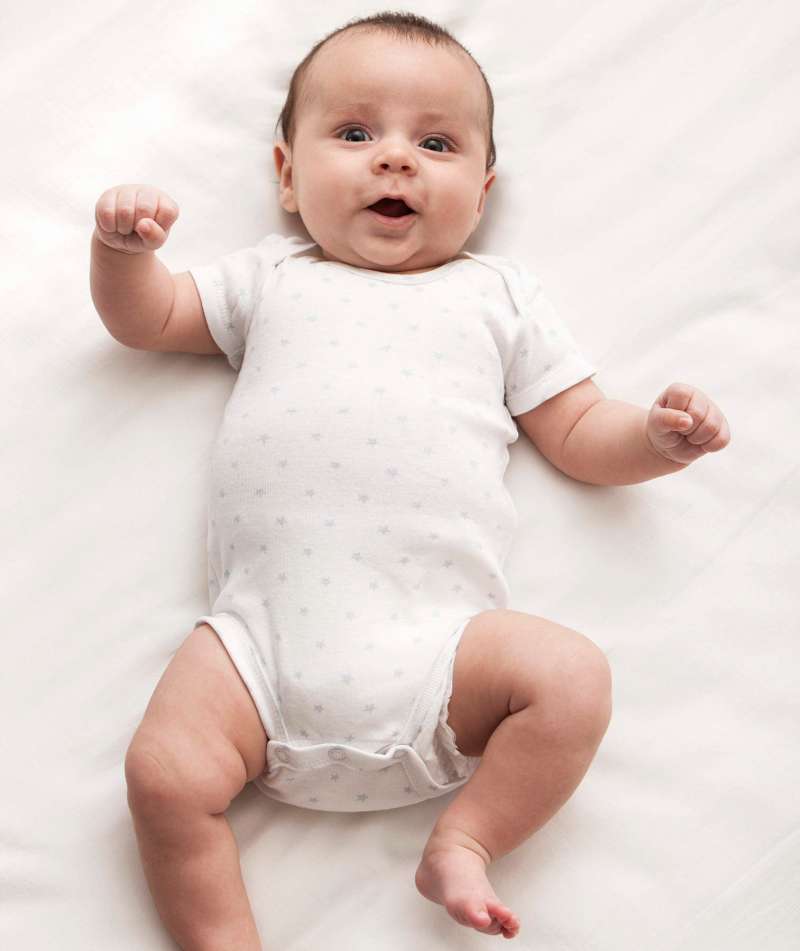 According to a new study, your birth month can impact much more than your astrological sign. In fact, it correlates with the overall success of students throughout their childhood and adolescence.

New research from the National Bureau of Economic Research says that the age of a child when they start school can make a substantial difference in their subsequent cognitive development from ages 6 through 15, effecting not only their test scores, but college outcomes and the likelihood of incarceration for juvenile crimes.

So what does this have to do with your birth month?

The cut-off birthdate between incoming classes in grade school in the majority of states in the U.S., including Washington D.C., is in September. This means that September babies are the ones who, for the most part, are the oldest students entering their classes each year.

The results of being the oldest in a group can be seen outside of the classroom as well. Those who have read Malcolm Gladwell’s Outliers ($11, amazon.com) may recall the examination of Canadian hockey players in the book’s first chapter. For Canadian junior hockey leagues, the eligibility cutoff for each age class is January 1st, meaning that the players born in the beginning of the year are the oldest.

As Gladwell explains, being older by a few months may not seem like a big difference later in life, but at early ages when students enter kindergarten or begin to play a sport, a few months may make a big difference in where children are developmentally. This sets the oldest ones in the class or on the team up for early successes and additional attention from teachers and coaches, ultimately providing a leg up.