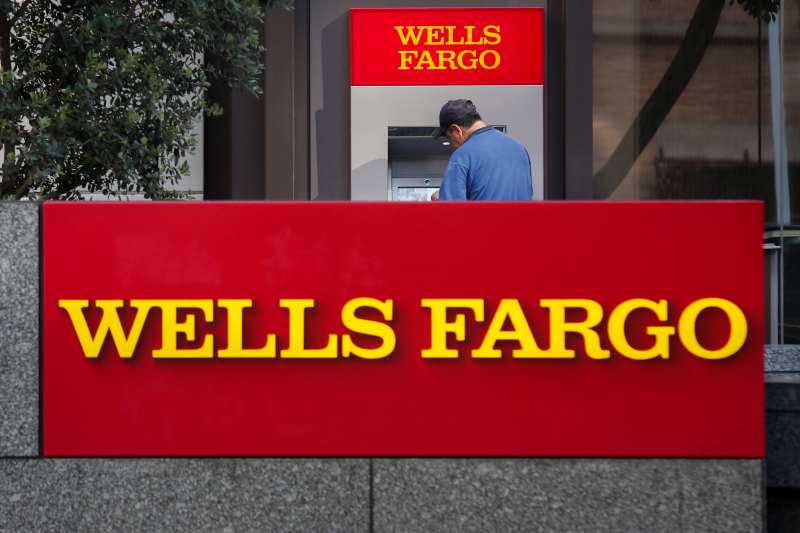 A man uses an ATM outside of a Wells Fargo & Co. bank branch in Los Angeles, California, U.S., on Tuesday, July 7, 2015.
Bloomberg via Getty Images

The easy answer is that because Wells Fargo has a long history of shrewder management and higher profitability than Bank of America, it seems reasonable to expect the former to earn more money than the latter, and to thus produce a higher shareholder return going forward.

While this answer captures the essence of why some banks trade at valuations that are twice or three times the valuation of other banks, this explanation is too general. A more precise answer is that different things drive bank stock valuations at different times.

This is a point that Richard Bove of Rafferty Capital Markets discussed in a recent note to clients. His breakdown is excellent and well worth sharing with the broader investing world.

A brief primer on book value
The difference between a bank’s assets and liabilities is its equity, or book value. This is the amount of money that, theoretically speaking, would be left over to distribute to shareholders after a bank sells its assets and pays its liabilities.

Importantly, however, this is not what a bank is “worth” on the public markets. This estimate comes instead from a bank’s market capitalization, which is its current share price multiplied by the number of outstanding shares.

What drives book value?
The key to the entire analysis is to determine which factors have the biggest impact on the expansion or contraction of a bank’s book value. And it’s here where Bove’s analysis is so insightful.

Bove argues that the most important factors impacting a bank’s book value are a moving target, alternating between three options:

If you think about where we are right now, this all starts to make sense. As credit losses from the financial crisis have bottomed out, most bank analysts and commentators (me included) have shifted to talking about the impact of higher interest rates on banks’ book values and bottom lines. When I’ve been interviewed of late, this is always one of, if not the, principal questions I’m asked.

The lesson for bank investors is accordingly twofold. First, you have to be flexible in your analysis to account for the evolving impact of credit losses, interest rates, and earnings on bank valuations. And second, you need to have a rough idea of where we’re at in the credit and interest rate cycles, as that will tell you where to focus your energy and analysis.