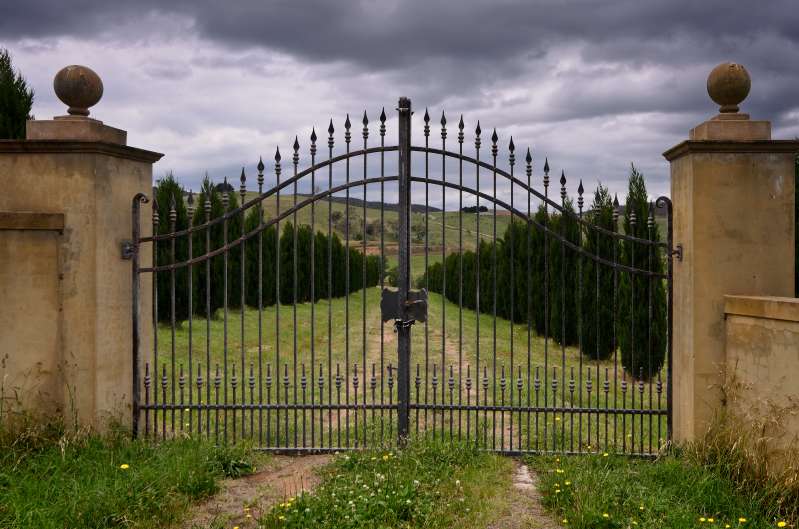 Filing for Chapter 7 or Chapter 13 bankruptcy isn’t pleasant or simple. It can be easy to get tangled up in the hoops you have to jump through for this debt relief option. To make the bankruptcy process a little easier to understand, here are five bankruptcy myths, dispelled.

You may think filing for bankruptcy means giving up your house, car and any other assets you may have. In fact, you’re likely to keep a lot of your possessions.

The vast majority of Chapter 7 cases are no-asset cases, meaning the debtor gives up no possessions. There are two reasons for this. First, you can carve out some basic assets, called exemptions, that are necessary for day-to-day life. What you can exempt varies from state to state, so be sure to discuss exemptions with your bankruptcy lawyer. And for your possessions that aren’t covered under exemptions? Well, the creditors likely don’t want them.

“Most of the stuff that people have is either worthless or overencumbered” because of a loan or a lien, says Cathy Moran, a California bankruptcy attorney. So don’t worry about creditors coming for that flat-screen TV in your living room. But if you have a BMW in your garage, that might go to auction.

Under Chapter 13, you keep all of your assets, but the value of them figures into your repayment plan.

Myth 2: All of your debts will be relieved

Both Chapter 7 and 13 will provide you relief from most forms of debt, but there are some exceptions. As a general rule of thumb, in bankruptcy cases you cannot discharge, or have forgiven, debts that you are deemed personally responsible for.

“There’s a sense that some kinds of behaviors you shouldn’t be able to escape the consequences of,” Moran says. This includes recent taxes, child or family support and debts that are a result of fraud you have committed.

Student loans are another type of debt that is unlikely to be forgiven.

Generally, you can discharge debts from personal loans, credit cards and medical bills, among others. Your bankruptcy attorney will help you understand which debts will be affected.

Read More: How to Write a Retirement Plan

Myth 3: Paying off your debts is a better option

“Bankruptcy is not a panacea for every situation, and I think that if you’re contemplating doing it, you should have a frank conversation with an attorney,” says bankruptcy attorney Matthew Olsen. “There’s the downside of the hit on your credit score, but frequently that will be outweighed by relief of stress and getting this problem solved and letting you move forward with your finances.”

If your debts are more than 50% of your annual income and you see no way to pay them off within five years, bankruptcy is likely your best path toward living debt-free.

Myth 4: Filing for bankruptcy is a personal failing

“People have this idea that bankruptcy is an admission of failure or a character flaw rather than a financial remedy that is available for a reason,” Moran says.

Given that roughly 57% of bankruptcies in 2009 were a result of medical bills and that over the past decade the cost of medical deductibles has grown seven times faster than wages have risen, many bankruptcies are likely the result of stagnant wages rather than poor financial management.

Whatever your reason for pursuing this form of debt relief, think of bankruptcy as a tool that can help you take control of your finances.

“There are a lot of people out there who would be far better off if they filed bankruptcy. But they have such a resistance to it that they wait until they utterly break down or they have another real crisis that brings them in the door,” Moran says.

There’s no way around it: You can expect to have limited access to credit and to pay higher interest rates for the seven to 10 years that a bankruptcy remains on your credit report. But your credit score is actually likely to improve shortly after you file for bankruptcy.

A report from the Federal Reserve Bank of Philadelphia, using data from credit bureau Equifax, showed that those who filed for Chapter 7 bankruptcy in 2010 had an average credit score of 538.2 on Equifax’s scale of 280 to 850. But the average score jumped to 620 by the time those bankruptcies were finalized, about six to eight months later.

Further, there are a lot of ways to rebuild your credit after bankruptcy, such as getting a secured credit card. You will face some limitations, but taking advantage of the right financial products can go a long way toward helping you get on the right path for your financial future.

Now that you know what will — and won’t — happen in the bankruptcy process, you’re ready to explore your options with a bankruptcy attorney and put yourself in a position to file successfully.