The Surprising Benefits of Failing 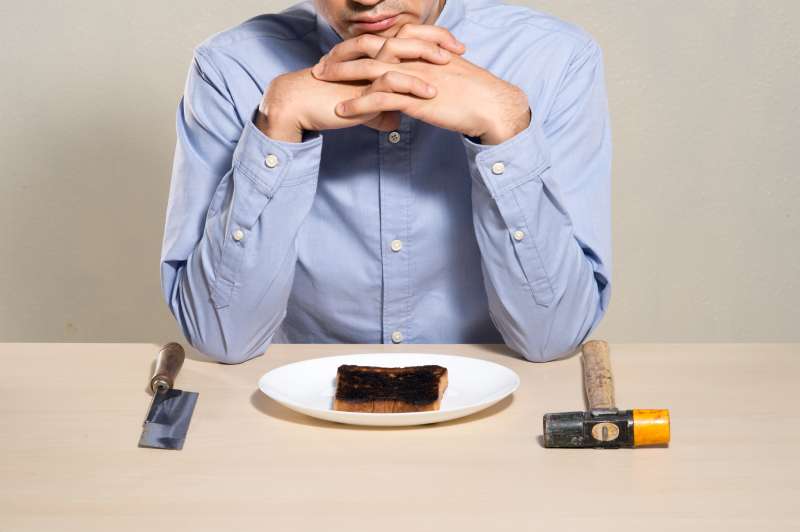 Everyone loves a success story, and the world is filled with them. But what about stories of failure? Can’t they be as just as educational? Just as inspirational? Equally insightful? After all, a single big win is often built on several losses. It’s a truth perfectly captured in the words of Japanese industrialist and automaker, Soichiro Honda, “Success is 99% failure.”

Maybe it’s time to look past the sound bites of success and examine the transformational power of not succeeding. Here are the seven surprising benefits of failure.

Failure can be an efficient (if sometimes harsh) teacher. In our careers, in our financial lives, and in our frugal living goals, learning what not to do is just as important as learning what to do. And the personal bankruptcy laws in the United States embody the positive potential of failure by allowing individuals the room to right themselves, to learn from their mistakes, and move on.

2. Failure Keeps Us Hungry and Humble

The biggest enemy of long-term success is complacency. History is littered with stories of once great nations, cultures, and companies that banked on the notion that a successful past guarantees a successful future. But failure has a way of motivating us — of keeping us hungry and also humble. People who know from experience that fortunes can be lost, that competitors never sleep, that downsizing happens, and that every market boom can go bust tend to be more highly driven and much more intentional.

Read More: How to Embrace Failure, Keep Going, and Win

What is it that we’re most afraid of when we don’t take full advantage of sound investments? Or when we put off saving for retirement for decades? When we stay stuck in a job we hate, year after year? I’d argue that we’re most afraid of failing. But here’s the curious thing about failure: Once you’ve faced it, it becomes the enemy you know. That familiarity can help you move on with the confidence that a stumble or fall won’t be the end of your story.

4. Failure Recommits Us to Our Goals

Personal setbacks can be clarifying. Several years ago, a close friend of mine amassed a whopping amount of consumer debt. Though he’d always considered himself fairly frugal and financially savvy, he’d let a few little slip-ups become a big downward slide and was nearly bankrupt. (See also: 6 Attitudes That Breed Financial Failure)

As his closest confidant, I had a front-row seat to my friend’s yearlong financial meltdown. But instead of giving up, he committed to a life of debt-free living with a renewed of sense of purpose. He paid off the card balances with laserlike focus and hasn’t slipped up since.

In 2007, my cushy and fairly lucrative contract position with a top tech firm came to an abrupt end. The situation forced me to re-evaluate what I wanted the future of my career to look like. I knew I wanted to keep working remotely, retain some level of employment autonomy, and (hopefully) avoid a severe pay cut. Over the next few years, I built a small, but thriving independent business — a business that likely would have never been launched had that contracting position continued without interruption. Though I certainly couldn’t see it at the time, that job loss forced me to put something new — and ultimately, more rewarding — in motion. (See also: 11 Famous Failures That Led to Success).

The old poetic line, “Laugh, and the world laughs with you; weep, and you weep alone,” may not be entirely accurate. When we fail, we send out flares (often without realizing it) to those who matter most: friends, family, and close colleagues who can offer assistance or simply lend a sympathetic ear. The process strengthens our support system and builds a network of resources to help us succeed next time.

Read More: 11 Famous Failures That Led to Success (And the Lessons They Teach)

The most qualified teachers are those who have been through it all and know how to weather it all. A large part of effective mentorship is helping anticipate and avoid pitfalls, stay focused, and respond to challenges with creativity and optimism.