The Back to School Item Every Student Needs Costs Just 1¢ 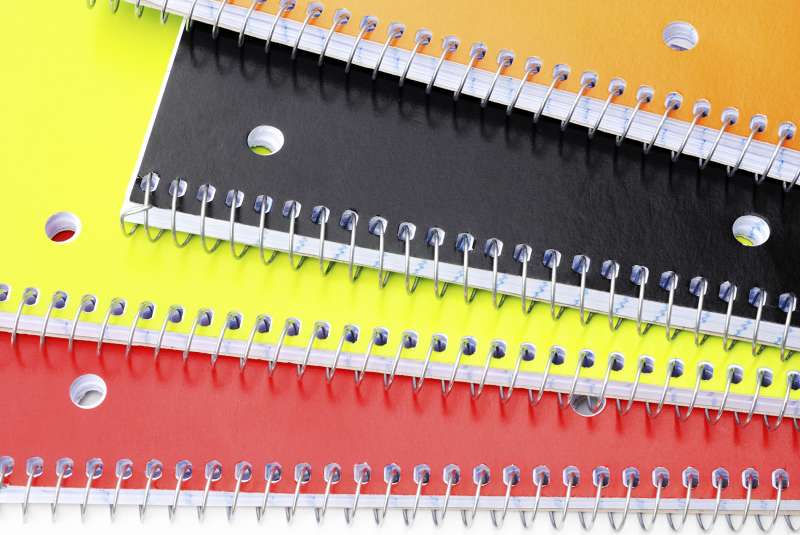 When the school year starts, kids can probably get by with using old pencils, and even (the horror!) previously worn clothes. But if there’s one back-to-school staple that needs to be purchased freshly for a student to kick off the school year right, it’s the notebook. Several notebooks, ideally.

Because notebooks are such a necessary purchase around this time of year, retailers have been using them as “loss leaders”—the products that don’t pull in profits but that serve as magnets to draw in customers, who likely make other purchases while they’re shopping.

At Walgreens, for instance, basic one-subject (70-page) notebooks are on sale right now for 49¢.

As terrific as these promotional prices seem, a deal starting on Sunday blows them all away. As of August 16, single-subject store brand notebooks at Office Depot are knocked down to a mere 1¢ each.

Understandably enough, there is some fine print on the offer from Office Depot and the others. For the most part, these prices are only valid for in-store (not online) purchase. Supplies are limited, and, like Black Friday doorbuster deals, are prone to sell out, so act quickly. In the case of Office Depot, there is also a limit of three 1¢ notebooks per customer, and shoppers must rack up a bill of at least $5 to get the deal.

Bear in mind also that every retailer has a rotating list of insanely cheap loss-leader deals during the back-to-school season, and that there’s almost always a way to avoid paying full price. To keep your family’s school supply bill down to a minimum, play your cards right by strategically snatching up bargains as they arise—like, when glue is 50¢ and classic wooden rulers are marked down to 35¢. Both of those examples, by the way, are offered by Staples right now.