These Are the 4 Best Cities for Summer Jobs 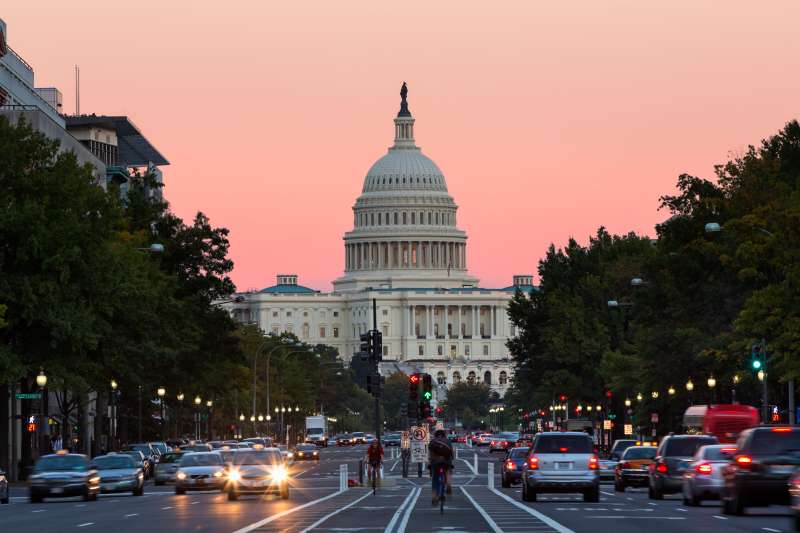 Whether you’re a student or a full-time worker, you probably look forward to summer. Some folks plan a nice long vacation for themselves during these months, which certainly helps. Students get a break, too – at least from school. But, many students want to work during the summer, and they often have some flexibility in terms of where they live during this time. Some areas are much better than others for securing summer employment. So, it makes sense to do a bit of research before deciding where to land for the summer of 2016.

Thankfully, the good folks at WalletHub recently announced that they’d done a great deal of legwork for us. They released a report that detailed the best cities for summer jobs this year, analyzing the 150 largest cities in the U.S. across 18 metrics to determine their rankings. So, if your definition of a good summer this year means successfully securing a great employment opportunity, be sure to check out this list. Let’s take a closer look at the four cities that came out on top.

Washington, DC came out on the very top of the list this year for many reasons. It was first in its total “youth job-market outlook” score, which included factors such as unemployment rate of younger residents, median income of part-time workers, and availability of summer jobs. Additionally, spending the summer in DC could be a wonderful educational opportunity as well. There is so much to see and do in our nation’s capital.

Scottsdale, Arizona is just outside of the state’s capital of Phoenix, and things are really heating up there for the summer of 2016. Scottsdale also had a high youth job-market score (3 out of 150) and it also scored very well (2 out of 150) for “social environment & affordability rank.” Scottsdale doesn’t just have jobs, it also has a relatively young population and affordable rent prices.

San Francisco is not known to be the most affordable city in the country (in fact, it was ranked 44 out of 150 cities for social environment and affordability) but, that might be even more reason to spend a summer there rather than attempt to launch your career in this lovely city by the bay post-graduation. Many exciting businesses call San Francisco home, so you might even be able to land a great internship position to keep you busy during your stay, and who knows where that could lead you further down the road.

Orlando, Florida, which is near Disney World and many other popular attractions, could be a great place to spend your summer. For obvious reasons, Orlando boasts the third highest ranking for availability of summer jobs. Interestingly, it came in behind two other Florida cities, Miami and Fort Lauderdale.

For more information, or to see how your city ranked, be sure to check out the full report.