These Cities Have the Best Memorial Day Hotel Deals 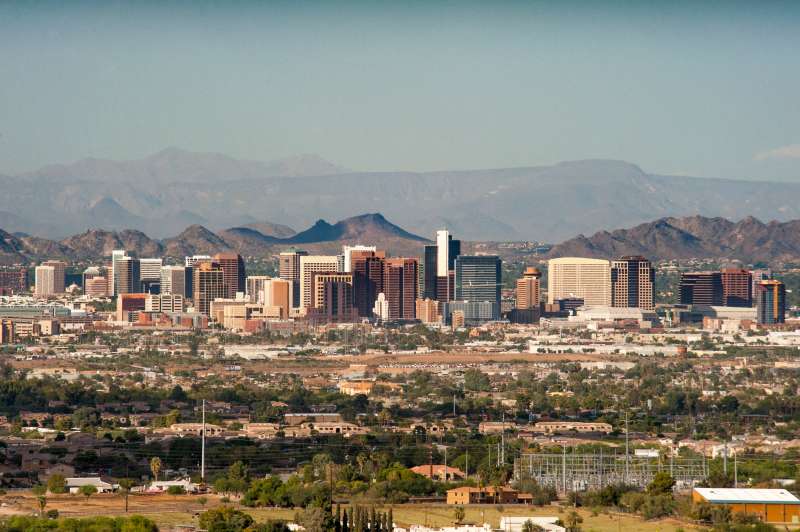 It’s the weekend that kicks off summer, but it’s also the kickoff of summer spending.

Memorial Day trips can get pretty expensive unless you’re hunting for deals. Priceline.com recently rounded up some of the best hotel deals on Memorial Day travel and the top three come in under $100 — keeping that total hotel bill to less than $300 if you do the full three-day weekend away.

Warm locations dominated the top five hotel deals, with Florida snagging two of the low-cost spots. Orlando’s most obvious tourist draws for the long weekend are the theme parks, which can add some extra expense in ticket costs.

If roller coasters and beaches aren’t your thing, Black Hills has the scenic beauty you might be searching for instead. Famous for the Mount Rushmore Memorial, there are plenty of national parks and other natural wonders to enjoy.

If you live in Denver, a roundtrip flight to Phoenix for the holiday weekend comes in $183, the second best flight deal on Priceline’s list. That means your trip cost could come in under $500 total.

Breaking Bad fans, rejoice! You can immerse yourself in the setting of Walter White’s double life as a drug kingpin/high school teacher/car wash owner for a pretty low price.

If you want to make the most of your travel spending this summer, using the right credit card when you book can help you reap cash-back rewards and even perks like late checkout and a free bag check via your hotel or airline. Hotel rewards cards and airline rewards cards generally require good credit scores to qualify.