This Personality Trait Makes People Rich — But It Can Also Be Their Downfall, According to an Expert 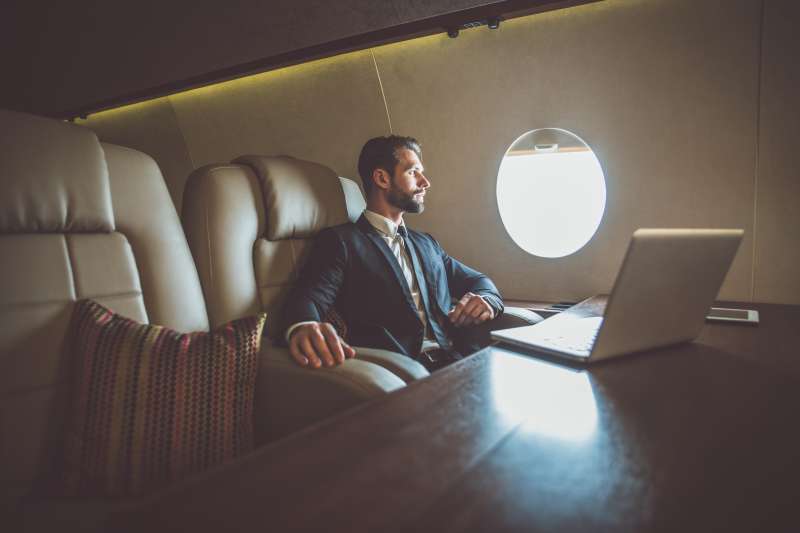 Sometimes strengths and weaknesses can look a whole lot alike.

Just take a look at billionaires. Rafael Badziag, an entrepreneur and expert in the psychology of entrepreneurship, spent five years conducting face-to-face interviews with 21 self-made billionaire entrepreneurs around the world (defined as those with a net worth of at least $1 billion) and researching their lives and companies. He found that the same characteristics that make them successful can also have a potential downside.

“Billionaires are nonconformists who demonstrate individualism at an early age when they break more than a few rules,” Badziag wrote in his book, “The Billion Dollar Secret: 20 Principles of Billionaire Wealth and Success.” “Over the years they learn to trust their instincts and go against the grain, even when everyone around them thinks they are out of their minds and advise them against taking chances.”

He added: “Knowing when to make the leap versus when to run in the opposite direction often means the difference between bankruptcy and billions.”

It’s billionaires’ independent thinking and reliance on their own judgment that propelled them to success in the first place, but there’s a flip side, he said — individualism shouldn’t come at the cost of cooperation.

For example, billionaire Brian Kim Beom-Su, founder of South Korea’s No. 1 gaming company, Hangame, told Badziag that passing up an opportunity to partner with a competitor was one of his biggest career mistakes. Hangame struggled to stay at the top, but Beom-Su said the company may have performed better if he had been open to collaboration.

Dr. Greg Reid, who interviewed 100 of the world’s wealthiest people, found that partnering with competitors is one trick the super-rich use to get to the top and stay there.

“What can you do to partner with your competitors and improve the image of your industry?” he wrote in an article for Business Insider.

Billionaires also shouldn’t avoid seeking help or advice when needed — it “may lead to making simple mistakes or being overwhelmed with the amount of work on your hands” and become a major limitation, according to Badziag.