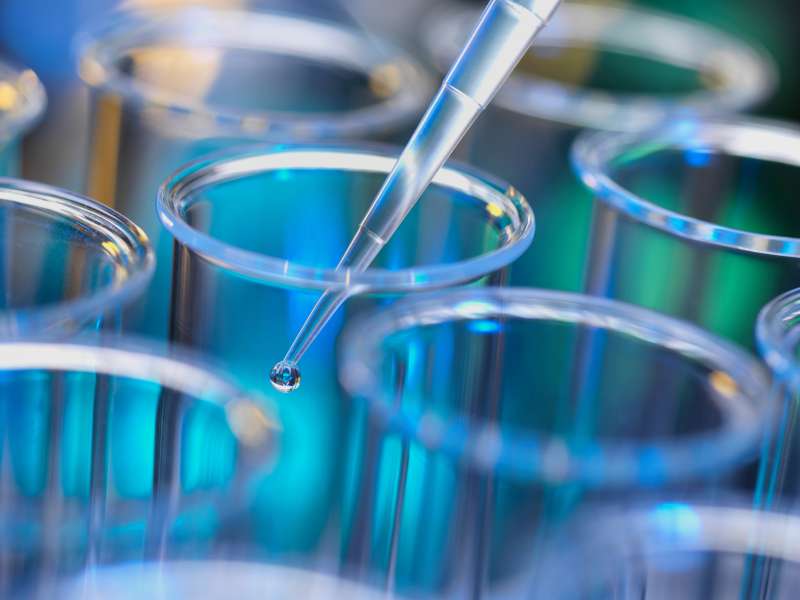 Fund managers who have succeeded in the volatile world of biotech stocks are hunting for bargains in the aftermath of a three-month selloff that took the group down 27% until it started to recover at the end of September.

But in a group where profitable companies underperform losers and one bad drug trial can cause a single stock to permanently crater, sorting the winners from the losers is key.

So far in 2015, the Nasdaq Biotechnology Index is up 7.3%, but that includes Exelixis, up 320% on positive clinical data for a cancer drug, and Celladon down 94% on a failing heart treatment trial.

The T Rowe Price Health Sciences fund invested some of its cash stockpile in the third quarter, when biotechs were selling off sharply. It bought 4.54 million shares of Baxalta, which treats acute conditions including hemophilia, and 4.3 million shares of cancer treatment developer Exelis, almost doubling its existing holding.

Rowe Price analyst Ziad Bakri said he aims for a thorough understanding of a drug developer’s target disease, the number of afflicted patients, the duration of treatment, the competition and the likely price acceptable to insurers.

John Schroer of the AllianzGI Health Sciences fund, up 11% this year, is positive now on small firm Clovis Oncology and big names like Abbvie Schroer polls physicians to gauge acceptance of pipeline drugs and will not buy anything that does not have at least preliminary clinical results.

Biotech shares behave like those of extreme growth companies: they often do best before companies ever show earnings. So far in 2015, biotechs that have reported profits over the last 12 months have risen 3% year to date, while companies in the losing-money stage are up 55%, based on a sample of 27 of the top weighted companies from Nicholas Colas, chief market strategist at brokerage Convergex, in New York.

For example Clovis, which reported the second biggest loss in the index for the last four quarterly reports, saw its shares jump 79% in 2015 while shares in Biogen, which boasts one of the biggest profits, are down 13.8%.