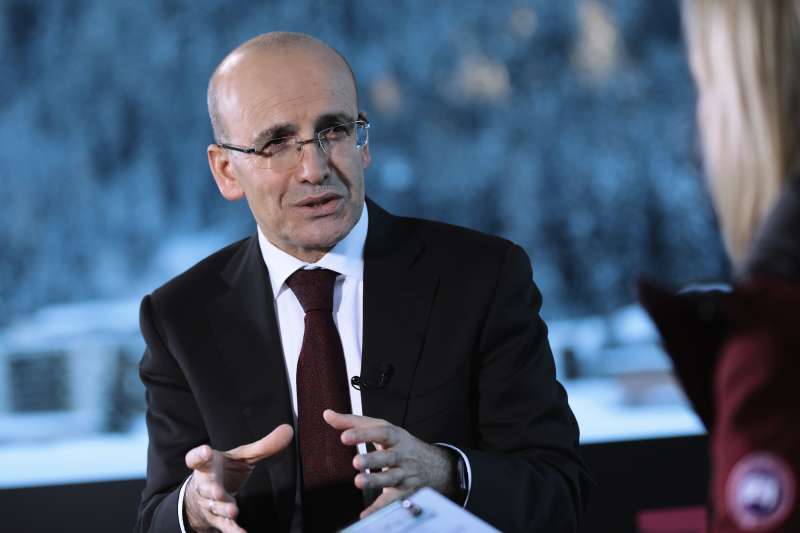 Speculation on Bitcoin has turned the cryptocurrency into “the biggest bubble in finance history,” Turkey’s Deputy Prime Minister Mehmet Simsek said in comments on Twitter on Wednesday.

Simsek, Turkey’s chief economic policymaker and a former strategist at Merrill Lynch in London, added his voice to a chorus of global policy makers expressing concern about the digital coin, whose value has surged more than 17-fold this year to as much as $17,578.

“One should stay away from this speculation,” Simsek said. “Just as Bitcoin’s price suddenly rises excessively, it could also crash.”

Turkey’s economy czars have been sending mixed messages about the cryptocurrency frenzy. Central Bank Governor Murat Cetinkaya said at a conference in Istanbul last month that digital currencies could contribute to financial stability “if designed well,” even as they pose new risks to central banks in terms of control of the money supply and price stability.

The central bank in Ankara has set up a working group on digital currencies with market participants, policy makers and regulators, Cetinkaya said. On the other hand, Turkey’s market regulator, the Capital Markets Board, ordered brokerages not to trade in them, according to the state-run Anadolu Agency, which cited a decision taken at a meeting on Nov. 27.