Why Black Friday and Cyber Monday Are Pretty Much Meaningless Now 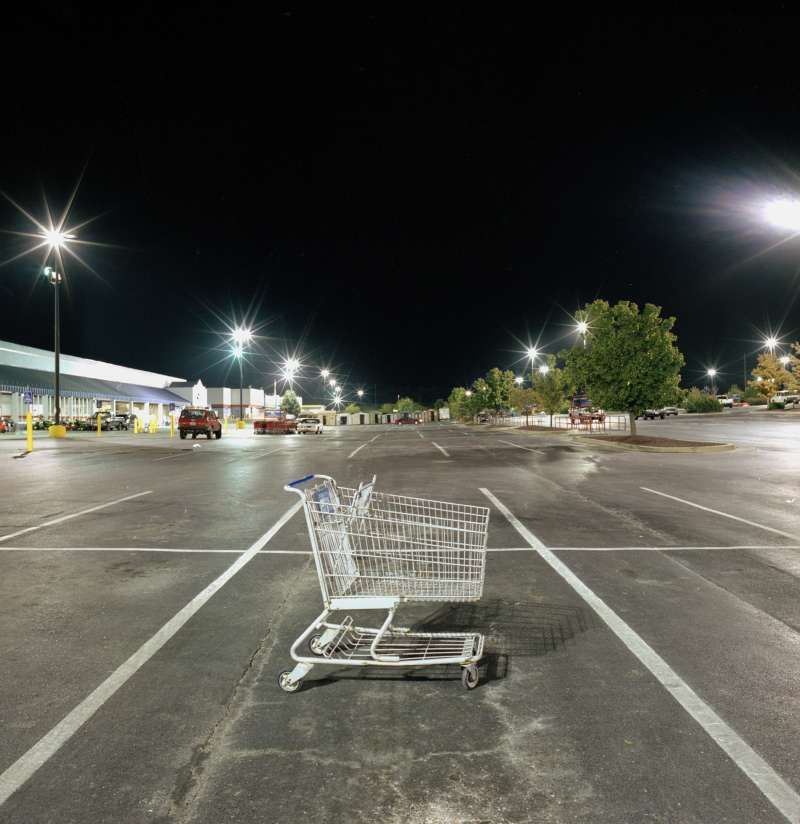 While the terms “Black Friday” and “Cyber Monday” are more ubiquitous than ever, their importance as can’t-miss shopping days is undeniably fading. “I think what you’re seeing now is the start or middle of a trend where Black Friday decreases in importance,” emarketer analyst Yory Wurmser said to Marketplace. “It’s probably still going to be a significant shopping day, but at the same time it’s probably going to lose its singular significance in the season.”

Retailers seem to want it both ways: They want shoppers to spend money long before these key shopping events, and yet they also want shoppers to turn out in full force to make purchases over the epic Black Friday weekend. To achieve both ends, stores roll out a non-stop stream of deals and discounts. But when they use the “Cheap Stuff!” card day after day and week after week, the deals on any single day stop seeming special. Here are some of the factors indicating how Black Friday and Cyber Monday have become mostly meaningless.

Black Friday really kicks off on Thursday. Despite the complaints about shopping on Thanksgiving ruining the holiday and family time, it’s now well-established tradition for stores to launch in-store “Black Friday” sales on Thursday, generally around nightfall on Thanksgiving.

Except for the Black Friday deals available weeks before. It’s one thing for retailers to push up Black Friday by a few hours and nudge the sales into Thursday. But Christmas shopping creep goes well beyond that. Best Buy, Amazon, Sears, Walmart, and many others introduce Black Friday-like deals starting on November 1, if not earlier. After the initial round of “early” Black Friday deals fade, new sales appear, in the form of promotions like Target’s “10 Days of Deals” and Amazon’s “Black Friday Deals Week,” both of which commence before Black Friday. Toys R Us and Sears, meanwhile, are using the strategy of rolling out many Black Friday deals four or five days in advance–though only for members of the retailers’ loyalty programs.

Most Black Friday deals are available online, before Thanksgiving. On the one hand, Target, Kmart, Best Buy, and other players need in-store-only deals in order to ring up sales on Thanksgiving and Black Friday. But on the other, these stores also need to be seen as convenient and don’t want to miss out on purchases made by people shopping from home. As a result, even while a few of the most amazing, limited-supply “doorbuster” deals can only purchased in person at the store, the vast majority of Black Friday deals are available online—and sales prices generally take effect just after midnight on Wednesday, as soon as it’s technically Thanksgiving.

Many shoppers assume Black Friday is mostly hype. The consensus held that last year, Black Friday deals were mostly a bust. The prices simply weren’t that special, which should come as no surprise given that retailers had been hosting “Black Friday”-type sales for weeks in advance of the supposedly big day. The overall effect is that retailers have become the Boy Who Cried Black Friday, and shoppers have stopped listening to the call. Sales on Black Friday were down roughly 10% last year. According to a new survey conducted for Ibotta, 65% of shoppers “believe Black Friday is not as big of a deal as it used to be.” Roughly 50% also believe that the best deals will be available after Black Friday has passed.

Cyber Monday deals now start on Sunday. Walmart just announced that all 2,000 of its Cyber “Monday” deals will go live starting at 8 p.m. on November 29, which is in fact a Sunday. Walmart supposedly made this move in the interests of making lives “easier” for shoppers; it has nothing whatsoever to do with getting a jump on competing retailer’s Cyber Monday deals. “It can be exhausting for working parents and millennials to stay up past midnight to shop online, only to wake up early the next day to get ready for work,” Fernando Madeira, president and CEO of Walmart.com said in a press release. “We’re making it easier for customers to get ahead of the busiest online shopping day of the year and save on the best gifts.”

Except for the Cyber Monday deals available weeks before. In early November, meanwhile, Walmart announced that new online deals would hit its website each day in November, thereby making every day like Cyber Monday. It’s a mystery how these earlier sales jibe with the deals on the actual Cyber Monday—which start on Sunday, remember—as is how any of this is supposed to make shoppers’ lives easier and simpler like Walmart suggests.

More Cyber deals and Black Friday-esque sales will follow. In the past, retailers have unveiled “Cyber Week” promotions spread throughout the whole week following Cyber Monday, as well as periodic Black Friday sales one or two weeks after the real Black Friday. Expect more of the same this year. Why do they do it? Shoppers have been conditioned to think that the phrases “Black Friday” and “Cyber Monday” mean amazing deals. Whether they do—and whether they take place on the actual Black Friday or Cyber Monday—are entirely different matters.

Read next: These Are the Best Black Friday 2015 Deals