Should You Buy a Router to Save Money? 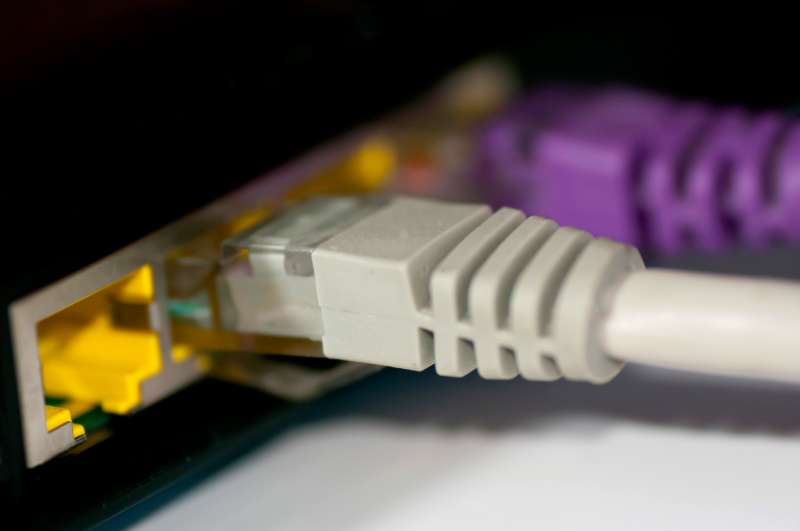 Q. Can I save money if I buy my own router rather than leasing from my cable provider?

A. It generally costs $5 to $10 per month to lease a router from the cable company, and those we recommend in our Ratings range from $85 to $240. Simple math reveals that if you buy a router, it will quickly pay for itself in monthly savings on your bill. A new router should speed up file transfers between devices in your home and allow you and the people you live with to stream more videos simultaneously. Our top pick, the LinkSys AC2600, $240, should get you consistent speed throughout the house (depending on doors, walls, and other obstructions).

For more check our Wireless Router Buying Guide and Ratings.

Send your questions to ConsumerReports.org/askourexperts.