Why Gifts That Benefit Charity May Be a Ripoff 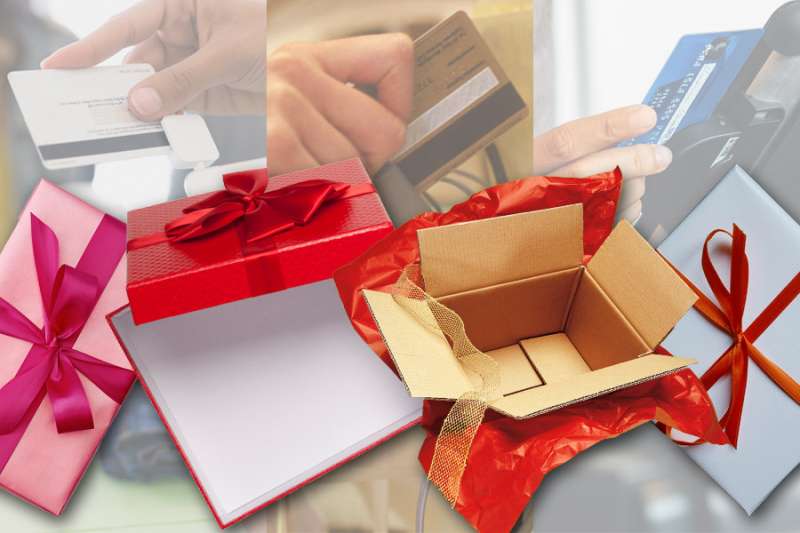 While shopping this holiday season, you may be confronted by a label claiming that a product’s purchase will support a charitable cause. Sounds like a perfect win-win, right? You snag the perfect gift, and a charity you care about will benefit.

Not so fast, though: That buy may be more gimmick than good. While these “cause marketing” campaigns have grown to generate more than $1 billion a year for charitable causes, a review by the New York Attorney General‘s office found that such campaigns are often fuzzy on the details — such as what share of your purchase will go to the nonprofit, and who will ultimately get the funds. “Consumers often do not have sufficient information to understand how their purchases will benefit charity,” the report found.

It’s fairly obvious why companies like cause marketing. Nine in ten people globally said they would switch to a brand associated with a good cause, given similar price and quality, according to research by Cone Communications — and 71% said they would even pay more for a product that addresses social or environmental issues. In the same survey, more than 90% of U.S. respondents said they have a more positive image of a company when it supports social or environmental issues.

Of course, these campaigns often do raise “substantial donations” for the nonprofit beneficiaries, the New York AG’s report found. The key challenge for consumers, then, is around transparency: You should understand exactly what your purchase will provide, and to who.

How to Vet a Purchase

To make sure that your gift will really benefit a charity — as well as the recipient — ask the following questions.

Do you know who’ll get the money — and how much? Avoid products that use generic or vague phrases like “a portion of proceeds” or “10% of all profits” will go to charity, advises the Better Business Bureau. Instead look for statements like “50 cents for every item purchased” or “10% of the purchase price.”

“Consumers should be able to easily understand before purchasing a product key terms such as: the name of the charity; the specific dollar amount per purchase that will go to charity; any caps on the donation; whether any consumer action is required to trigger a donation; and the start and end dates of the campaign,” the New York Attorney General’s office recommends.

Will the company report how much it raises? If the company has run the same or a similar campaign in the past, did it disclose the total charitable donation generated? Look at the details of the promotion to find out whether it has committed to sharing such details publicly.

Does the relationship between the company and charity seem authentic? Evaluate whether there are any conflicts between the charity’s stated mission and the company’s products. One classic mismatch: Kentucky Fried Chicken’s 2010 “Buckets for a Cure” campaign, which raised money for breast cancer advocacy group Susan G. Komen — and drew ire from critics who pointed out that fatty foods have been linked to increased risk of breast cancer.

Would you buy this product or service without the charitable tie-in? Never buy something just because of its charitable link. If you truly care for a cause and want to help, give a donation directly to the charity instead.

Is the beneficiary in line with your own charitable goals? A corporate partnership is no reason forgo your usual charitable due diligence. You want to be sure that you understand the charity’s mission, its background, and its financial behavior before you support it. For help figuring out how to vet a charity, see Money’s guide: The Smarter Way to Give to Charity.