Companies Must Disclose Pay Gap Between CEOs and Workers 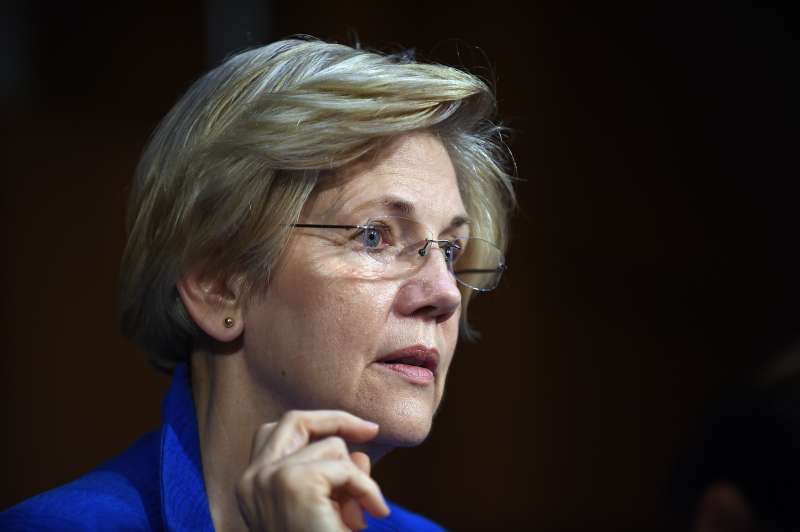 Sen. Elizabeth Warren (D-MA) listens during a hearing of the Senate Health, Education, Labor, and Pensions Committee on July 29, 2015 in Washington, DC. Warren was one of the major advocates pushing for adoption of new SEC rules on CEO pay ratio disclosure adopted on August 5, 2015.
Astrid Riecken—Getty Images

Companies will have to provide investors with a ratio showing how the median pay of their workforce squares with their chief executive officers’ compensation, according to new rules adopted by U.S. securities regulators on Wednesday.

Under the Securities and Exchange Commission’s final rules, companies will get some flexibility in how they find the median. For instance, they can exclude 5% of their overseas workers when arriving at the number and use statistical sampling.

However, those changes did not assuage corporate trade groups, which have opposed any rule and are widely expected to file a legal challenge.

The SEC has been under mounting pressure by Democrats, like Massachusetts Senator Elizabeth Warren and unions such as the AFL-CIO, who support the rule and have lamented delays in its adoption.

The measure was tucked into the 2010 Dodd-Frank law amid concerns about the growing disparity between compensation for chief executives and their corporate workers.

Republicans and trade groups like the U.S. Chamber of Commerce have fought back against the measure at every turn, saying it will be too expensive, could mislead investors and is not material to a company’s financial statements.

The Chamber has urged the SEC to defer working on the rule at all, and it called for permitting companies to disclose the ratio in an addendum instead of formal filings in order to reduce their liability.

“This rule is more harmful than helpful,” David Hirschmann, head of the Chamber’s Center for Capital Markets Competitiveness, said in a statement. He said the Chamber would explore options to “clean up the mess” it believes the rule has created.

Both SEC Republican commissioners also opposed the rule on Wednesday.

“To steal a line from Justice Scalia: This is pure applesauce,” said Republican Commissioner Daniel Gallagher.

Companies will have to start reporting the new pay ratio disclosures in the first fiscal year beginning on or after Jan. 1, 2017.

Heather Slavin Corzo, a director at the AFL-CIO, said she was pleased that the SEC completed the rule but remained concerned about “weaknesses that could lead to loopholes,” including letting companies exclude a portion of their overseas workers from the median.

There’s A Reason Women Are Always Freezing in the Office