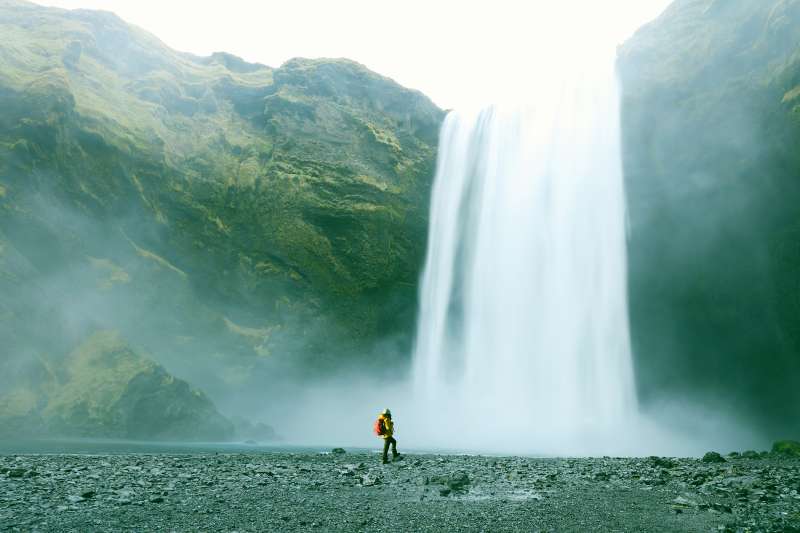 Wow Air, a low-fare airline based in Iceland that launched dirt cheap flights to Baltimore and Boston in 2015, is expanding to California this summer. And yes, some introductory fares will be incredibly cheap, with $99 tickets from Los Angeles and San Francisco for flights starting in June.

That’s the price for a limited number of seats bound for the carrier’s home base, Iceland. If Iceland’s not your speed, Wow Air also has $199 tickets from LAX and SFO to more than 20 European cities including London, Paris and Berlin. While availability is limited, the Los Angeles Times reported that $99 tickets from LAX and SFO to Reykjavik were still available for October flights, but going fast.

Those rock-bottom airline ticket prices, of course, don’t include some potentially hefty fees. WOW Air travelers only get a single carry-on bag that weighs 11 pounds or less included in the price of the ticket; fees for a carry-on bag up to 26 pounds are either $48 (bought online ahead of time) or $67 (bought at check-in). And this just gives you the privilege of weighing down your existing carry-on — it doesn’t let you bring on a second item. Fees for checking a bag are $67 or $76 if you buy pay online or at the airport, respectively.

Read next: Airlines Raked in Billions in Profits Last Year Thanks to Fees You Paid

There are also additional fees for pre-booking a selected seat, for seats with extra legroom and the usual host of other charges. Still, if you always wanted to visit Iceland on the cheap, it’s now possible to do so if you pack light and plan ahead.