There's an Old-Fashioned Airfare Price War on for Flights to Hawaii! 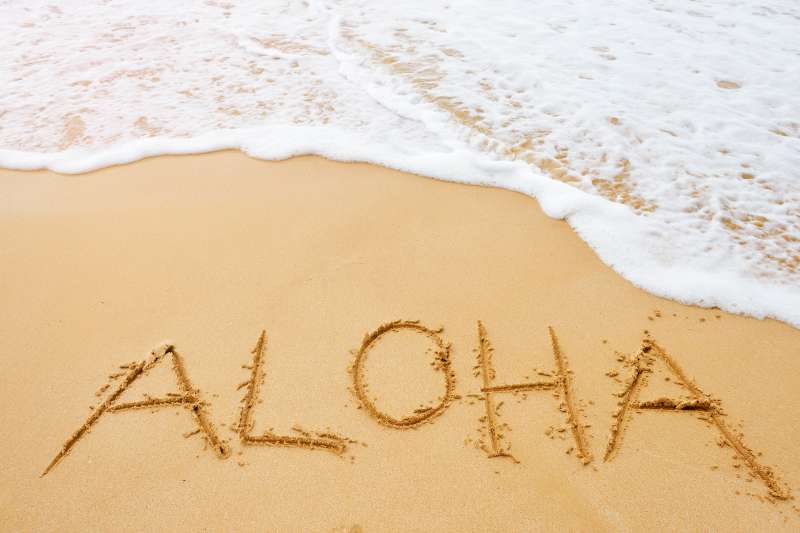 Virgin America, the airline that’s managed to combine low fares and above-average service, launched its inaugural flights to Hawaii on Tuesday. And it’s celebrating the entrance to the new market with a splash, in the form of flights starting at $199 each way, all mandatory taxes and fees included.

The airline, which has a major hub in San Francisco (SFO), is publicizing fares starting at $199 on flights between SFO and both Honolulu and Maui on select dates this winter. In fact, as SFGate.com pointed out, travelers can find some flights to Hawaii on the Virgin American website available for just $169—or $338 round trip. We checked on Wednesday morning, and confirmed that some seats remained available at this price. (The lowest prices were for flights departing very soon, like over the next week or so, while airfare around Thanksgiving and anywhere near Christmas and New Year’s is understandably much more expensive.)

According to the Travel Skills blog, Virgin America’s entrance into the Hawaii market and corresponding sale fares have prompted Hawaii Airlines, United, and Delta to discount flight prices so that they’re roughly in the same ballpark. All of these airlines now have round-trip flights between San Francisco and Hawaii (Honolulu and Maui) starting at around $400, for a trip that has typically cost closer to $600 in recent years.

It’s not just people living in the San Francisco Bay area who are benefiting from the airfare price war. Round trips from Chicago to Honolulu have been spotted for $560, while departures from New York and Boston are down to $680. More typical airfares on such routes are $800 and $1,000, respectively.

In some cases, airfare sales must be booked by November 4 at the latest. So it’s in your best interest to make plans right away.

Read Next: The 2 Most Fee-Crazed Airlines Are Hiking Fees for Holiday Flights