Cheap Flights to Hawaii Are on Sale Right Now 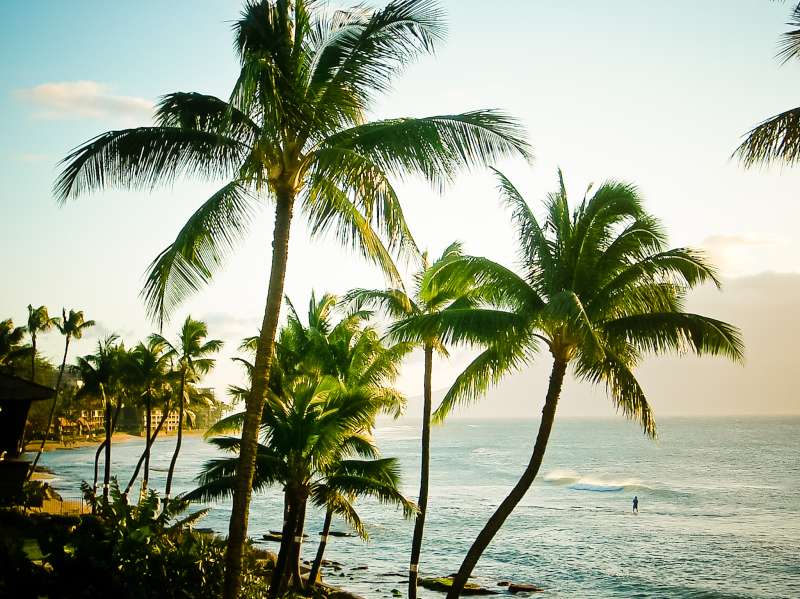 Here’s something good in 2017: Airfare to Hawaii has gotten cheaper. And now that winter is on its way, cheap flights to the Aloha State are looking even better.

Flights to Honolulu, Kauai, Kona, and Maui from cities across the U.S. are available for as low as $342 for travel from this month through March 2018.

Not on the West Coast? Not a problem. Flights are in the $400s and $500s from cities including Minneapolis, Chicago, Detroit, Houston, New York City, and D.C. The cheapest flights from the East Coast involve a stop or two, but you can get nonstop for relatively cheap, too — nonstop on Hawaiian from New York City to Honolulu starts at $637.

Search for flights from your home airport on Google, Skyscanner or Momondo.

Increased competition gets credit for all these cheap fares: United and hawaiian have both increased service. The cheap fares are on several airlines, including Alaska/Virgin America, United, Delta, and Hawaiian.

While Christmas and New Year’s, which are very popular for Hawaiian vacations, are not that low, there are tons of cheap dates during those cold winter months when the beach in Kauai sounds way better than the couch at home.

The cheapest times to travel are typically after Thanksgiving until the middle of the second week of December, as well as post-New Year’s in January and February.

If Hawaii looks tempting but you’re not ready to buy, set an alert on Hopper or Google Flights (or your airfare search engine of choice). You’ll be glad you did after that first snow turns to dirty mush.