It's About to Get a Lot Cheaper to Fly to Hawaii. Here's Why 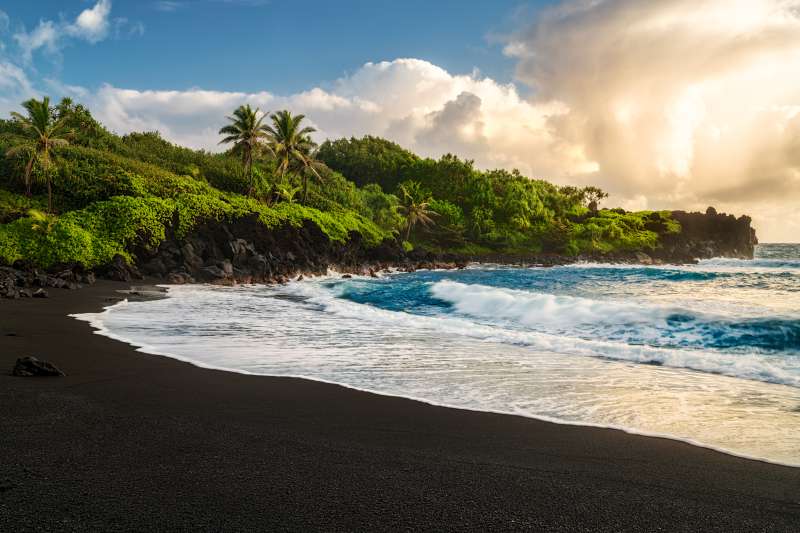 According to a recent analyst note from Morgan Stanley’s Rajeev Lalwani, Southwest’s entrance into the Hawaiian market could have a drastic effect on air travel within the state and for flights to the continental US.

“What we found is that a likely 10%+ capacity addition on North American routes at introductory fares from a low-cost carrier may lead to fares that are 30%+ lower versus today,” Lalwani said in the note.

Morgan Stanley’s analysis is based on the data that shows the current price for a one-way flight from California to Hawaii is around $200 while Southwest’s rumored promotional fares for similar flights could be priced at $140.

Southwest Airlines has a history of shaking up the market for air travel. So much so that there’s a term for it — The Southwest Effect.

In 2017, researchers at the University of Virginia’s Darden School of Business published a study that found when Southwest Airlines enters a market with nonstop flights, fare prices fall an average of 15%. At the same time, the number of people flying increases by 28% to 30%.