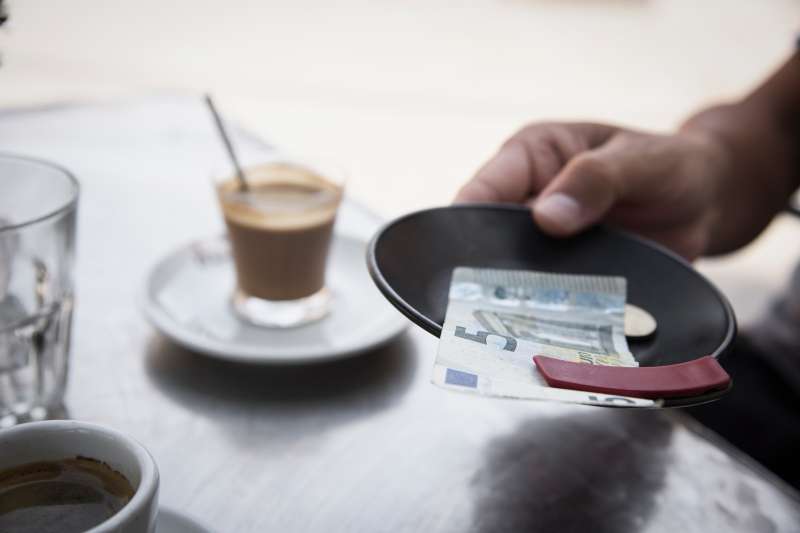 With insanely cheap flights from low-cost carriers and effective ways to use points and miles, travel costs over to Europe can be rather inexpensive. So, while getting to Europe is the easy part, knowing which countries fit into your budget or how cities in similar regions compare in terms of your spending criteria will make planning your trip much more efficient.

Thankfully, Wanderu, a travel search platform that lets people find and book deals on inter-city bus and train travel, used data based on travelers’ average spending habits when visiting a new place to determine the least and most expensive European capitals. The company looked at where people spend the most while traveling; these included hotels, taxis, public transit, food, coffee, museum admissions and beer.

The results revealed more Eastern European capitals as being more budget-friendly, with more expensive cities in Western and Northern Europe.

Least to Most Expensive Western Capitals

Amsterdam landed an expensive ranking for high accommodation costs, but public transit, taxis, and food are relatively affordable for that area.

Least to Most Expensive Northern Capitals

Least to Most Expensive Central Capitals

Least to Most Expensive Eastern Capitals

Least to Most Expensive Southern Capitals

Hotels are a major spending category for an average traveler — although, there are ways around these costs and ways to maximize your stays through loyalty programs. Wanderu calculated the average price for a one-night stay for one person at the top 10 Best Value hotels on Trip Advisor for each city and analyzed a travel expenditures study by the Bureau of Labor Statistics and found that hotels make up for 42% of a traveler’s budget. Food (rightfully) takes up the second most of a budget at 33%. Following comes museum admissions, beer — if you can find it, and coffee.