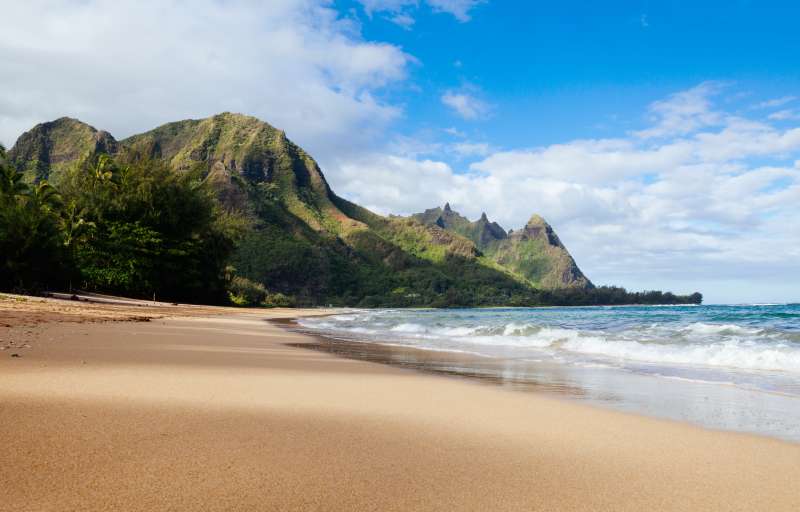 Chances are, you probably have a few travel destinations on your bucket list that seem like they’re never going to happen.

CheapFlights.com compiled a list of the top 15 bucket list destinations, as well as how to get the best deal on flights to help you plan your next dream trip.

When to fly: The first three weeks of November.

When to buy: Mid-October.

Escape winter setting in by traveling to Bangkok in November, when the weather is mild and sunny.

When to fly: The last week of October for trips to Los Angeles or San Diego, or late January through early February for San Francisco.

When to buy: The first half of July for Los Angeles and San Diego, or late September through early October for San Francisco.

When to fly: January or February.

When to buy: August through the first two weeks of September.

Explore London in the wintertime for a trip worth your money.

When to fly: The first week of May or the third week of January.

When to buy: Early November for May travels or mid-October for a January trip.

Paris is beautiful in May, which is perfect since you can get good deals that time of year. January is also prime time for cheap flights.

When to fly: Late January to early February or the holiday season but plan a year in advance.

When to buy: September for January or February or June for the holiday season.

If you’re looking to be in New York for the holidays, try booking a year in advance to get the best deal. If you don’t mind the cold, travel in January or February for lower prices and smaller crowds.

When to fly: August through mid-September.

When to buy: Late March through early April or mid-June.

August and September are springtime in Brazil, which will save you from the typical tourist crowds.

When to fly: Late January through mid-February.

When to buy: Late September through early October.

Brave the California winter for the best deal on flights to San Francisco.

When to fly: Mid-January to early February for Miami or late October for San Juan, Puerto Rico.

If you’re taking a cruise from Miami or Puerto Rico, book a flight in the late summer or early fall for the best deal.

When to fly: Mid-September.

When to buy: Mid-April.

If you travel to Bali in mid-September, you’ll avoid tourists and the island’s rainy season.

When to fly: Mid-to-late October.

When to buy: Early August.

Instead of battling tourists through Yellowstone, visit in October for a more peaceful experience in the national park.

When to fly: The first week of May.

When to buy: Late January.

When to fly: Late January or late November to early December.

When to buy: July through August.

Skip the summer heat and explore the Grand Canyon in the fall.

When to fly: The second half of January.

When to buy: The last two weeks of August.

The Northern Lights are most visible from September to April, so late January is the perfect time to catch a cheap flight and view one of Iceland’s greatest natural wonders.

When to fly: Late April or early May.

When to buy: September through early February.

Hilo and Kona on the Big Island and Honolulu on Oahu are known for having particularly good deals in late spring.

When to fly: The last two weeks of August.

Catch the end of peak season (May through October) in late August, which is luckily also Peru’s dry season.