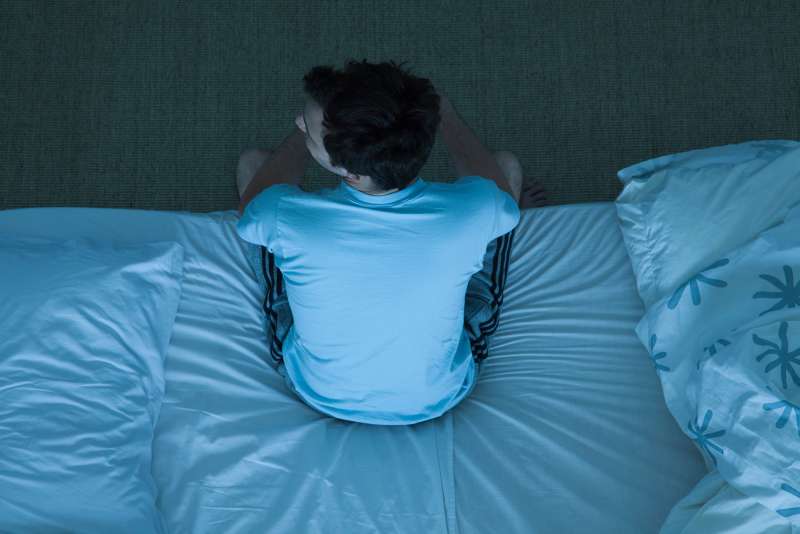 For months, the narrative on Wall Street has been that investors think an interest rate hike by the Federal Reserve could stall the economy and kill the bull market.

This would explain why stocks have rallied 6% since Wall Street forecasters began predicting that the Fed may hold rates near zero until 2016.

But a new survey of global investors has found that Wall Street really isn’t all that scared about the Fed after all.

In fact, only 7% of investors surveyed by Barclays said that rate hikes were the main risk looming over the markets over the next 12 months. What’s more, one in five investors thinks the first hike — whenever it takes place — will actually be good for stocks.

What the market does fear, though, is China.

Among equity investors, the Barclays survey found that nearly half think weaker-than-expected economic growth in China could weigh on the global economy — and in turn global stock markets.

Bank of America Merrill Lynch has already downgraded its forecasts for Chinese economic growth. Analysts there now believe China’s GDP will grow 6.6% next year, down from earlier forecasts for 6.8%.

That 6.6% forecast is an important threshold to stay above. Brian Jackson, China economist for IHS Global Insight, notes that for the country to achieve its goal of doubling its economy by 2020, China would have to grow at minimum 6.6% a year from now until then.

What about bargain hunters? Do they see any value in buying beaten-down Chinese equities, which are still off more than 35% from their summer peak?

Roughly nine in 10 investors think Chinese-linked assets are either too expensive or fairly priced.

Read next: How to Earn a Year’s Worth of Stock Gains in Just 6 Months