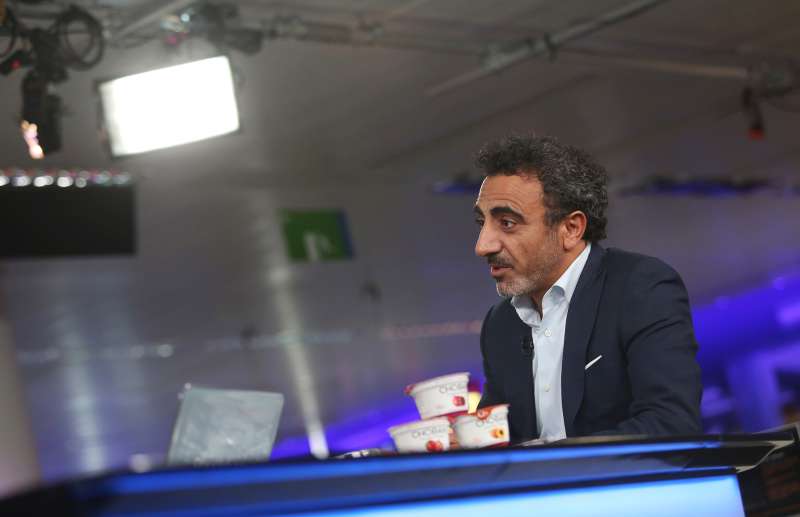 Chobani wants to give working parents ample time off to bond with their children.

The yogurt company announced Wednesday that it will bump up its parental leave policy to six weeks of 100% paid leave for mothers and fathers who have given birth, adopted a child, or had a foster child placed in the home, according to a company statement.

The new policy will begin next year, and extends to both full-time hourly and salaried employees.

In the statement, Chobani CEO Hamdi Ulukaya addressed his own family’s experience:

Chobani isn’t the first company to roll out a robust paid leave program, but most do not include hourly workers. Netflix, for instance, led the charge for paid leave last year when it introduced unlimited leave for moms and dads, but that policy only applies to “salaried streaming employees” and not employees in its distribution centers, NPR reported.

It’s worth noting that the U.S. is the only industrialized nation that doesn’t guarantee paid parental leave for its employees. The federal Family and Medical Leave Act mandates 12 weeks of unpaid leave for certain public and private sector employees, but a Department of Labor study found that only 12% of private sector workers have access to paid family leave.