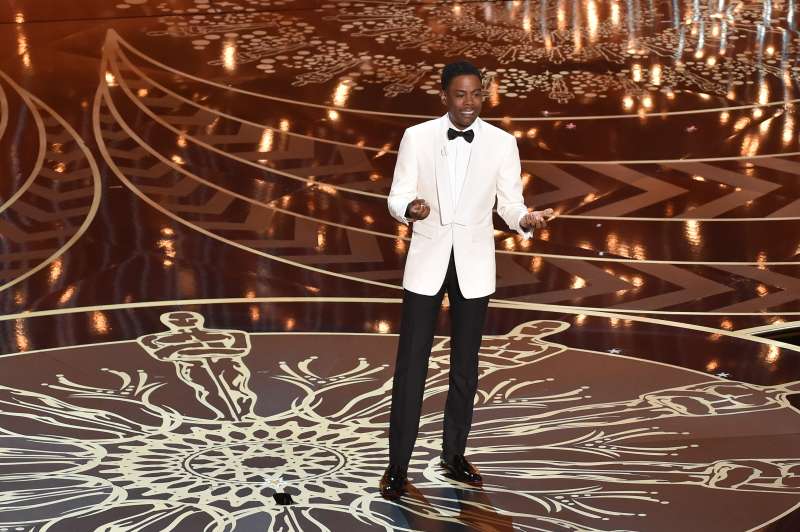 Chris Rock is returning to standup comedy after an eight-year hiatus, and will be rewarded with a cool $40 million for his efforts.

The comedian has signed a contract with Netflix for two $20 million standup specials — a record that surpasses comedy heavy hitters like Kevin Hart, Jerry Seinfeld, and Amy Schumer, according to The Hollywood Reporter.

Rock, a four-time Emmy winner and three-time Grammy winner, has been missing from the standup circuit for the better part of a decade. The actor-producer kept busy, though, with a handful of high profile film roles (Bee Movie, Grownups) and dozens of TV guest spots (Empire, Louie, Broad City).

Deadline Hollywood says the Netflix agreement marks the end of Rock’s 20-year exclusive relationship with HBO, which produced five standup specials, from the 1994 Big Ass Jokes to the 2008 Kill the Messenger.

Last month, Patton Oswalt’s special Talking for Clapping earned Netflix its first Emmy in the “Outstanding Writing For A Variety Special” category, and a company statement from the streaming network alludes to a desire to keep that momentum going by bringing Rock on board.

“Chris Rock is a beloved actor and director, and his remarkable standup makes him comic royalty,” Netflix’s chief content officer, Ted Sarandos, says in a statement. “There is no one like him, and Netflix offers the global platform and creative freedom that will serve as a perfect home for someone with his incredible talent.”