Are Banks Open on Christmas Eve? 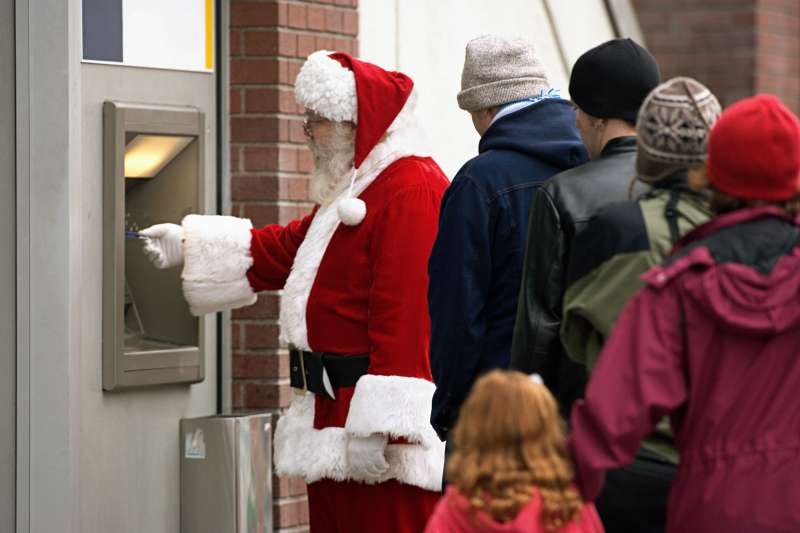 Christmas is one of the most celebrated holidays in the world — and many people like to start the fun a day early. But before the merriment can begin, a number of items must be crossed off the to-do list, such as grocery shopping, picking up last-minute gifts and going to the bank.

Unlike Christmas Day, Christmas Eve is not one of the 10 holidays recognized by the Federal Reserve System. So, most financial institutions are open.

However, many bank hours on Christmas Eve are often limited, as many close early to allow their employees to get an early start on the holiday. If you plan to visit your bank or credit union on Christmas Eve, it’s a good idea to call your local branch first to check its holiday hours.

For example, Chase Bank hasn’t yet verified to GOBankingRates if it will be open on Christmas Eve or if it will have adjusted hours, so contact your local branch for more information.

GOBankingRates put together a list of banks open on Christmas Eve and their early closing times, if applicable:

As you can see, you’ll probably have no problem getting your banking needs done if you’re a customer at one of the banks above. But remember: Call your bank’s branch before you head out on Christmas Eve to confirm its holiday hours.