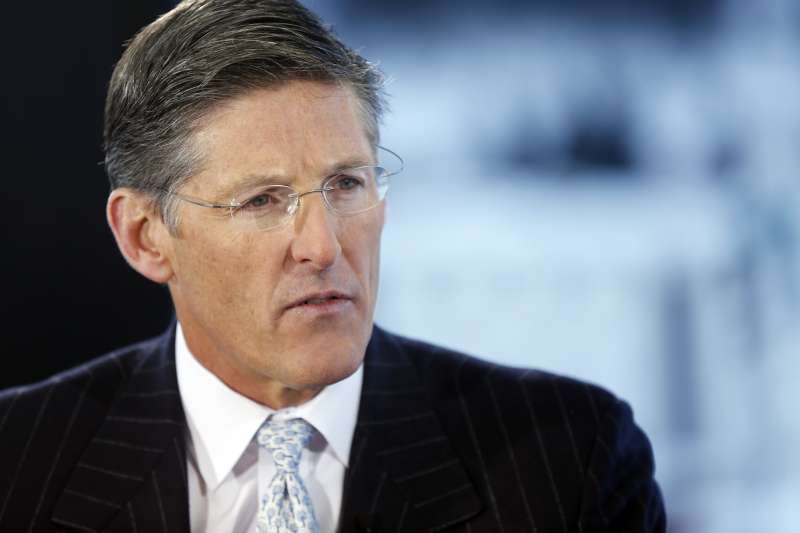 Citigroup Inc. Chief Executive Officer Michael Corbat said the widening income gap in the U.S. ranks high on the list of things that keep him up at night.

Growing income inequality in the U.S. and around the world has led to increasingly “polarized politics,” Corbat said in his company’s annual citizenship report, released on Wednesday. In the U.S., the wage gap is exacerbated by a shortage of affordable housing that disproportionately affects low-income people and minority communities, he said.

“In so many places around the world, political discourse — though never all that civil in tone — has devolved into little more than a series of ‘I’m right and you’re wrong’ shouting matches,” Corbat said. “Not surprisingly, talking over and past each other hasn’t led to much effective action being taken to address the root challenges we face as a society.”

Corbat’s bank has been increasingly taking stances on prominent social issues. Last year, Citigroup was the first bank to put restrictions on its customers in the firearms industry. It’s also the only major U.S. bank to disclose an unadjusted analysis of the pay gap between its female and male employees. “Internally, we have taken steps to mirror many of the changes we need to make as a society,” Corbat said in Wednesday’s report.

Corbat himself came under fire earlier this month for income inequality inside Citigroup. During testimony before Congress, Representative Nydia Velazquez, a Democrat from New York, noted that Citigroup’s ratio of CEO-to-median-worker pay is 486 to 1. Asked for his feelings about that spread, Corbat said he hopes his employees would see “that there’s opportunity to continue to advance within the firm.”